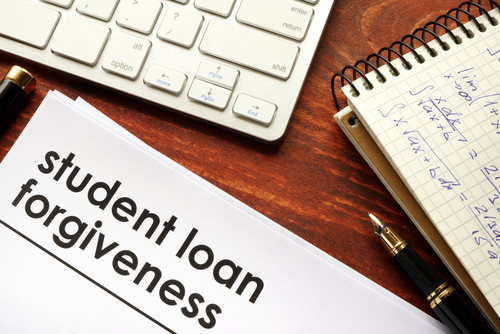 A U.S. district court has found that two graduates of a Massachusetts for-profit college have standing to challenge the U.S. Department of Education’s recent decision to delay implementation of the borrower defense regulation, which shifts loan repayment responsibility from the student to the school if it’s found that the school engaged in misconduct.

The rule was scheduled to go in effect in July 2017, the Associated Press reports. The regulation, issued by the Obama administration, was meant to police for-profit colleges, and protect students. Education secretary Betsy DeVos, also a defendant in the U.S. District Court for the District of Columbia action, wanted to delay the rule on the basis that the regulations were too broad and allowed for possible abuse of students.

In addition to the two students, the lawsuit was brought by 19 states and the District of Columbia, Bloomberg reports.

In a Sept. 12 order granting the plaintiffs’ summary judgment motion, U.S. District Judge Randolph Moss ruled that the agency’s decision to hold off on the borrowers defense regulations was inconsistent, according to the AP.

The ruling “is a victory for every family defrauded by a predatory for-profit school and a total rejection of President Trump and Betsy DeVos’s agenda to cheat students and taxpayers,” Massachusetts Attorney General Maura Healey told Forbes.

In July, DeVos announced new proposed regulations, including one that would require student loan-holders hoping to qualify for a “borrowers defense” for repayment adjudication to prove their college knowingly misled them. The proposed regulationsl suggested limiting loan forgiveness applications to those in default on their student loans and expanding the closed-school loan discharge eligibility period from 120 days to 180 days for students who left an institution before it closed.