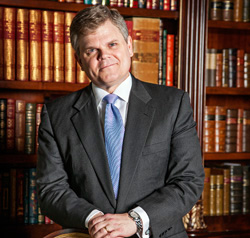 Click here to read the rest of “Behind Black’s” from the May issue of the ABA Journal.