The 'Trump bump' for law school applicants is real and significant, survey says 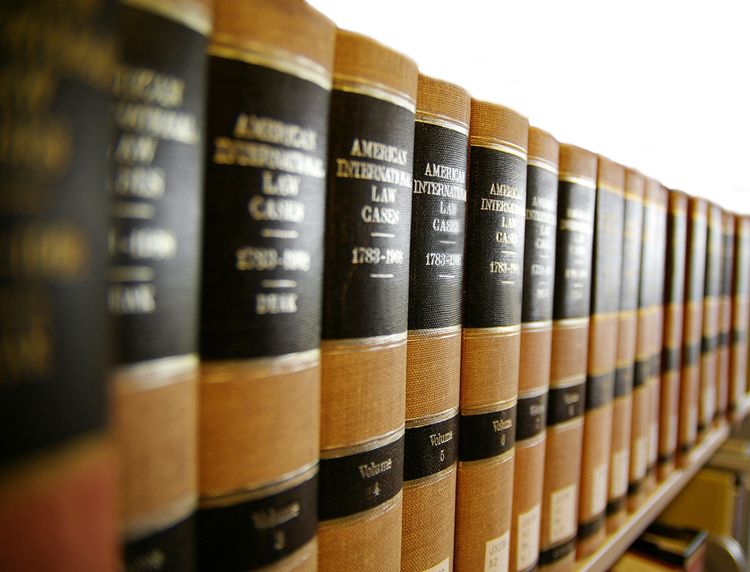 According to a Kaplan Test Prep survey of more than 500 pre-law students, 32 percent indicated that the 2016 presidential election influenced their desire to become lawyers.

“We’ve seen significant jumps in both LSAT takers and law school applications over the past admissions cycle, which has fueled speculation about how much impact, if any, the 2016 election and subsequent political climate has had on this year’s law school admissions landscape,” Jeff Thomas, executive director of Kaplan’s pre-law programs, said in a press release. “We now have an answer: It’s significant. The (Trump) bump is real.”

As of last month, the number of law school applications had increased by 10.6 percent when compared to January 2017, according to the Law School Admission Council.

There’s also been a recent increase in people taking the LSAT. As of last Oct. 30, the number of registrations for the December exam was 21.4 percent higher than the total at the same time in 2016. Last June, the LSAC announced that the LSAT would be offered annually six times, up from four. In January, the organization announced that it would add July 23 as an additional test date in North America. Between June 11, 2018, and June 3, 2019, the LSAT will be given seven times.

The increase is good news for law schools, as it appears that with more people taking the LSAT, the pool of applicants with high scores will increase. That’s according to a recent Tax Prof Blog post by Jerry Organ, an professor at Minneapolis’ University of St. Thomas School of Law who frequently uses data in his research.

However, with more people applying to law school, some worry about a continued decrease in jobs for young lawyers. Employment data released in May by the ABA Section on Legal Education and Admissions to the Bar shows the number of graduates of the law class of 2016 in jobs that require bar passage is down 4.1 percent from the class of 2015.

Of the 37,124 who graduated in 2016 from ABA-accredited law schools, nearly 73 percent had full-time long-term jobs requiring or preferring JDs, data shows. Comparatively, 70 percent of 2015 law school graduates had full-time long-term jobs that required or preferred JDs. But the total number of law graduates decreased by 7 percent between 2015 and 2016.

Over this decade, 60.1 percent of law school graduates obtained full-time, entry-level attorney jobs, according to the report.