'Thor: Ragnarok' is latest instance of trial by combat in popular culture 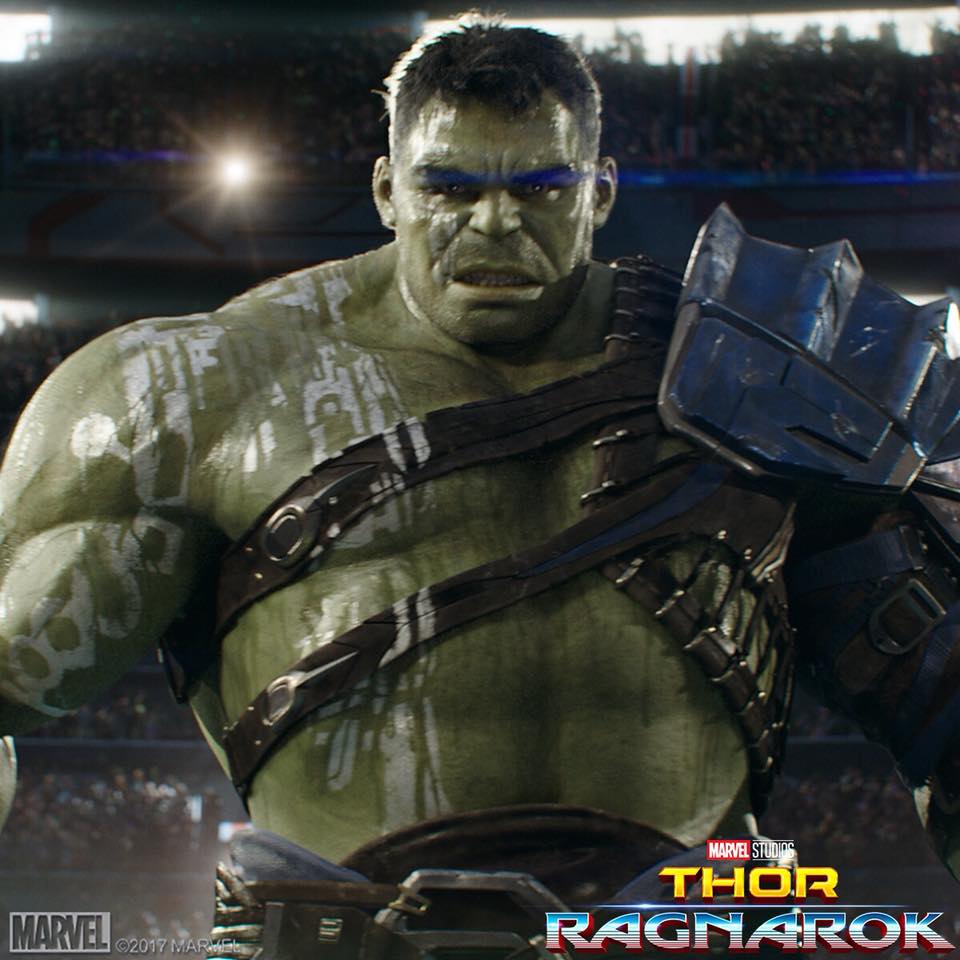 Two things recently got me thinking about the age-old, quasi-legal theory of trial by combat: first and foremost, the new Marvel film Thor: Ragnarok, and secondly, the recent news that an attorney who actually requested trial by combat in one of his cases is apparently being investigated on criminal allegations.


First off, if you haven’t seen the new Thor film, I highly suggest it. It’s one of the best entries in the Marvel Cinematic Universe, and it contains one of the best scenes any fan could ask for: a battle between the God of Thunder and a giant, green rage monster. Without giving too much away, Thor is promised his freedom if he can best his captor’s “champion” in combat—it just so happens that champion is a super-angry Hulk. Trial by combat? Definitely.

As for the attorney who requested his lawsuit be settled with trial by combat, we can likely chalk that demand up to the popularity of HBO’s Game of Thrones. To no one’s surprise, the court ultimately ruled the legal matter would make its way through the judicial system and be settled by a trial by jury or trial by judge. Trial by combat? Not so much.

We didn’t always have courts to rely on, though. The ancient Germanic tribes that swept through Europe brought with them customs and traditions centered round the clan or family unit. Harm to a member of a clan or to the person’s property would result in the person’s relatives seeking retribution from any member of the wrongdoer’s family or clan. Killing a member of a clan would result in members of the victim’s family killing a member of the offender’s clan in return. These became known as feuds or vendettas.

This method of obtaining retribution for wrongs had its faults. An eye for an eye only works when all can agree on the value of the loss in comparison to the value of the retribution. Unfortunately, if one clan believed the price paid was too high, the situation could quickly turn into a self-perpetuating downward spiral. Going back and forth in this fashion could continue for decades as the clans fought with each other simply because there was no accurate way to measure how much retribution was enough.

TRIAL BY COMBAT AND OTHER ORDEALS

Medieval courts eventually replaced the methods employed by the Germanic clans. These courts utilized, among other tools, three ordeals to distinguish right from wrong and guilt or innocence:

Trial by fire began with the person suspected of wrongdoing being made to hold a hot poker or iron in the hand for as long as it took to walk several steps. After a few days, the person was brought to court where a judge would look at the wound. If it had healed, the person was declared innocent, but an unhealed wound was a sign of guilt. Without the benefit of modern medicine, you can imagine how the ratios played out.

The ordeal by water didn’t offer much better odds for innocence when compared to trial by fire. A person accused of wrongdoing was bound at the hands and feet and tossed into a well or deep pond. Only the guilty would rise to the surface of the water. The innocent would remain underwater. Damned if you do, damned if you don’t.

In comparison to most other methods for resolving conflicts or proving guilt or innocence, trial by combat at least offered one of the participants a chance of coming away victorious. Trial by combat required a fight between the parties to a dispute or between their designated representatives. The outcome frequently involved the death of one of the combatants with the victor being declared in the right, more or less, as far as the dispute was concerned.

The idea behind trial by combat revolved around the winner becoming victorious due to some supernatural intervention—the notion that the “powers that be” would right the wrong or prove the truth. Thinking back to the scenes involving Tyrion Lannister’s trials by combat in Game of Thrones, it seemed the show was aiming to achieve some semblance with this historical context of determining guilt or innocence.

In Thor: Ragnarok, there was definitely a dispute to settle, though the use of combat to resolve the issue definitely aimed more at the captor’s entertainment than deciding any issue of guilt or innocence.

JUSTICE THEN AND NOW

Which brings me back to the attorney who requested trial by combat. He was mostly likely playing up the entertainment value of the idea as well. The judge who refused to order the request had an easy out, obviously. Our society is governed by a system wherein disputes and criminal complaints can be resolved in a court of law. Questions of guilt or innocence and those of right and wrong can be decided by a jury of one’s peers. It’s probably just as well; after all, the liability and insurance issues involved in selecting a venue for a trial by combat could take years to reconcile.

And for anyone else who feels their dispute might be better settled with a duel to the death, you definitely want to think twice before requesting such a resolution through motions filed with the court. The judge who declined the request for trial by combat could have potentially sanctioned the attorney, but instead admitted that trial by combat could be available in the event that the court ordered it.

Some judges would have taken the opportunity to sanction an attorney asking for such legal relief on the basis that the request was frivolous. According to ABA Model Rule 3.1, attorneys can’t just argue whatever they feel without any basis in the law. This judge apparently at least believed requesting trial by combat could be considered a “good faith argument for an extension, modification or reversal of existing law.” Other jurists might not be so tolerant and open-minded.

Next:
Husch Blackwell cuts about 40 lawyers through layoffs and retirements