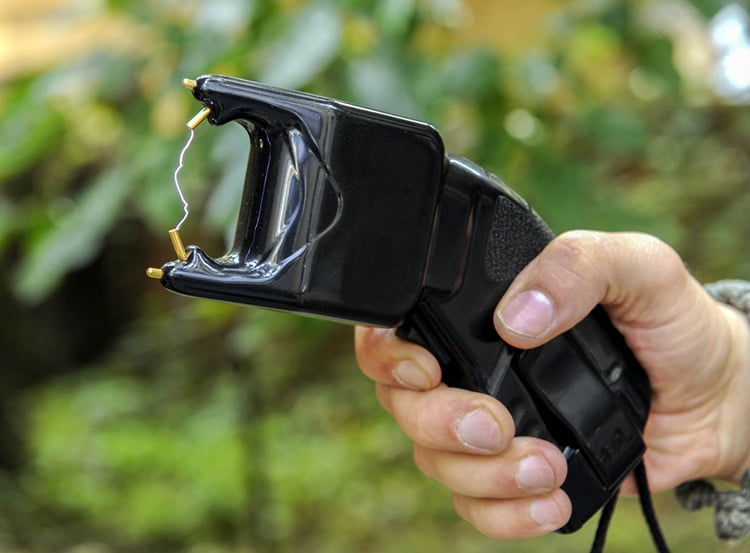 The highest court in Massachusetts followed the direction of the U.S. Supreme Court when it struck down a state ban on civilians owning stun guns on Tuesday.

But the decision by the Massachusetts Supreme Judicial Court said possession of stun guns may be regulated, the Boston Globe and Reuters report.

The court said the state could require licenses for stun gun possession, could restrict who can own them, and could bar people from carrying stun guns in sensitive places such as schools.

The U.S. Supreme Court had ruled in March 2016 that Massachusetts’ top court misapplied Second Amendment precedent when it upheld a ban on stun guns in 2015. The case was dismissed, so the Massachusetts court did not reconsider its ruling.

The court ruled Tuesday in the case of Jorge Ramirez, who was arrested after police found a stun gun in his pocket after a traffic stop for a broken taillight.