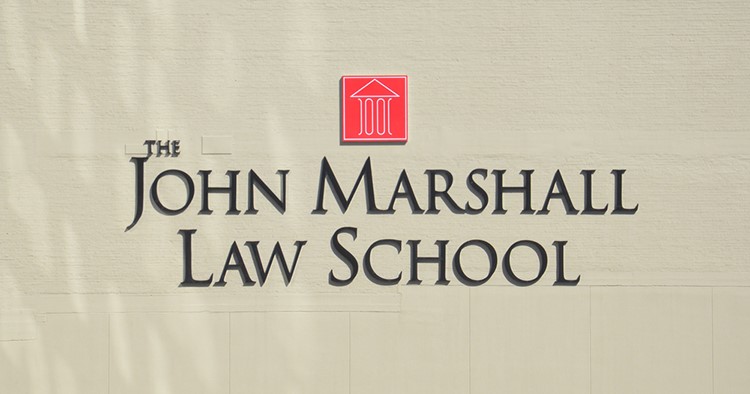 The Illinois Board of Higher Education and the council of the ABA’s Section of Legal Education and Admissions to the Bar have approved the plan for the John Marshall Law School to be acquired by the University of Illinois at Chicago.

The state approval was issued Dec. 4, the Chicago Daily Law Bulletin reports, and the ABA acquiesced to the request Nov. 30, according to a letter posted online.

One accreditation process remains, Darby Dickerson, dean at John Marshall, told the ABA Journal, and that’s a pending change of control application with the Higher Learning Commission. A site visit is scheduled for February 2019, she wrote in an email, and if the commission approves the application, a closing date is expected for Aug. 1, 2019, with the first UIC John Marshall class starting in fall 2019.

Also, the law school is initiating a pre-acquisition process with the Department of Education that relates to federal financial aid, according to Dickerson.

Tuition at John Marshall, a private, stand-alone school, is currently is $1,565 per credit hour, according to the law school’s website. When the University of Illinois’ board of trustees approved the acquisition plan in July, Susan Poser, UIC’s provost and vice chancellor for academic affairs, said they were hoping to significantly reduce law school tuition once it became part of a public university.

“We are incredibly excited about creating Chicago’s first public law school. John Marshall has always been a very public-minded law school. But being able to join UIC, a Research 1 University, to become a public law school will give Illinois residents a more affordable option for legal education, allow us to continue to diversify the legal profession, and provide our students with wonderful multidisciplinary opportunities that will help them represent their clients even more effectively in the future,” Dickerson told the ABA Journal on Thursday.

John Marshall’s median LSAT score for 2017 was 148, and its median undergraduate GPA was 3.1, according to the school’s Standard 509 Information Report. Its ultimate bar passage rate for the class of 2015 was 86.68 percent, according to ABA data.