Vermont Law receives $17 million loan from US Department of Agriculture 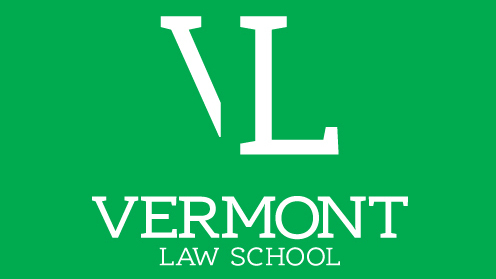 Corrected: Vermont Law School has received a $17 million loan from the United States Department of Agriculture.

The loan will be used to restructure debt and further develop an online education program and year-round classes that offer greater flexibility for students, the Valley News reports.

The loan, which comes from the agency’s Rural Development Community Facilities Direct Loan Program, was approved in January, but not announced until this month after the newspaper filed a Freedom of Information Act request.

The law school laid off staff in 2013 following an enrollment decline and in 2014, Moody’s Investors Service downgraded revenue bonds that led to the law school “technically” defaulting on a loan agreement with TD Bank, according to the article.

Marc Mihaly, president and dean of the law school, told the newspaper that applications and enrollment are increasing.

The school has 383 students enrolled for the 2016-17 academic year and 135 faculty members, the newspaper reports.

Mihaly is stepping down from his posts at the end of the academic year. In February, the school announced that Thomas J.P. McHenry, an environmental law partner with the Los Angeles office of Gibson, Dunn & Crutcher, would replace him, Law.com reported.

The USDA is also financing a new HVAC system for the law school library, Maryellen Apelquist, the school’s director of communications, told the ABA Journal in an email.