Utah is first state with registry for white-collar criminals 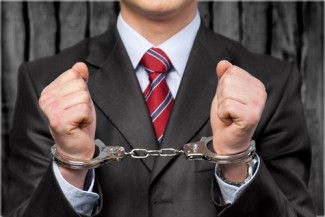 Convicted white-collar criminals in Utah who want to remove their names from a new state registry will have to pay court-ordered restitution in full.

The registry, which will formally launch in a few months, will include those convicted of second-degree frauds or other financial felonies since January 2006. Generally names on the registry will stay there for 10 years after a first offense. Those with three offenses will never be removed from the registry.

Utah is the only state with such a list. Fifty states have registries for sex offenders, eight have lists of methamphetamine producers, five have lists for arson offenders, one has a list for animal abuse, and one requires registration for convicted felons for up to five years after they complete the sentence.