What legal tech jobs are available for new lawyers? 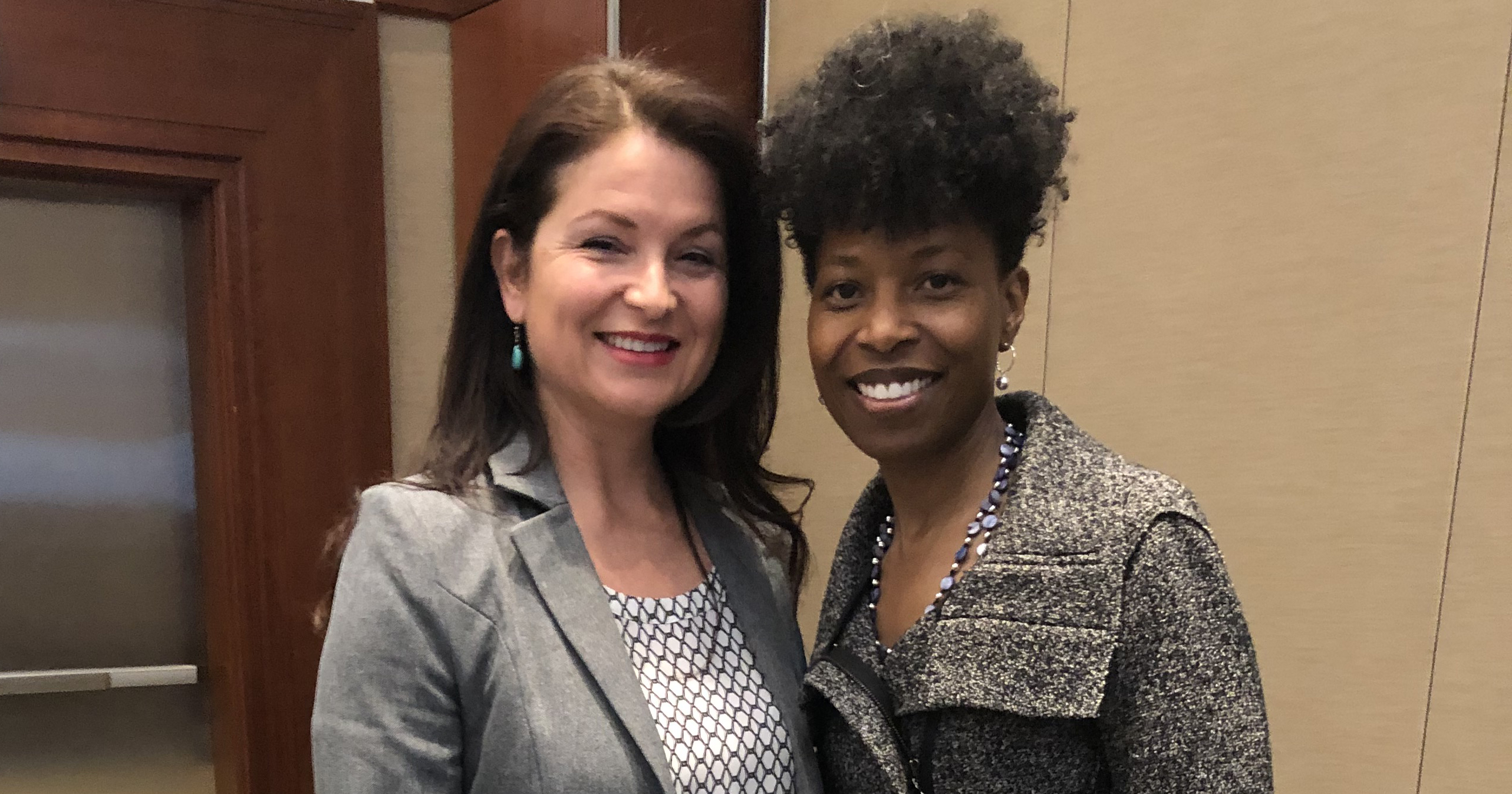 For some jobs that involve legal technology, employers may care more about knowledge than experience, according to an ABA Techshow panel titled “Tech Forward: New Jobs for New Lawyers.”

“A lot of practicing lawyers are, frankly, intimidated by these areas, so you don’t have to compete with someone who has been practicing for 20 years. You are on the cutting edge. I would definitely delve in, if this is something that interests you,” said panelist April Gordon Dawson, a constitutional law professor at North Carolina Central University School of Law.

Much like chain stores have purchasing officers who find the best prices on merchandise, some companies are doing something similar with legal procurement officers, according to Bukulmez.

“Legal procurement professionals are mostly in charge of buying legal services from law firms. They are tough people. They look at price, question the value of services, and they look at what you do for the company,” she said.

But how do you present yourself as a viable candidate for a legal technology position? Dawson suggested researching and writing on relevant topics, as well as pursuing internships with regulatory agencies.

“You’re bridging the gap between lawyers and the IT department. Having someone who basically fills that hybrid role is incredibly valuable, and it’s a job for people who really love technology.”