How do you shift gears to be more productive? 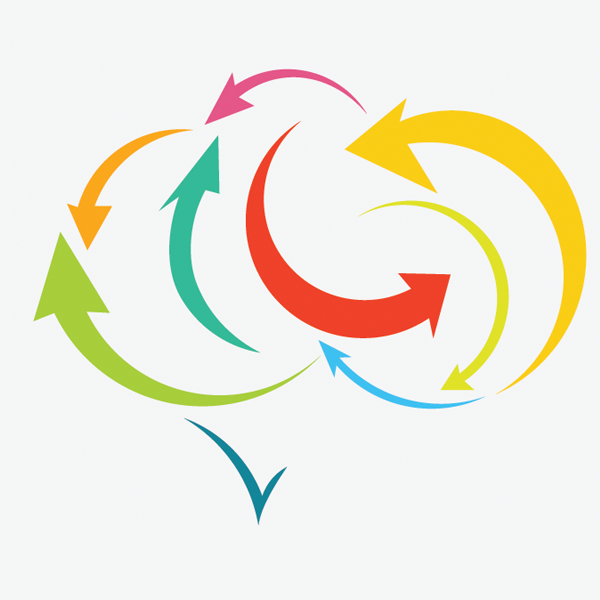 Sometimes under stressful work situations, your brain is barraged by so many thoughts you feel blocked and stymied. And it’s not always easy to break out of that anxiety spiral and tap into a productive flow. But one group of researchers has a suggestion: an 8-bit video game with a catchy theme song.

In a series of studies published in the American Psychological Association journal Emotion, researchers looked at the phenomenon of “flow.”

“The state of flow is one where you’re completely absorbed or engaged in some kind of activity,” said researcher Kate Sweeny, an associate professor at the University of California at Riverside in an NPR interview. “You lose your self-awareness, and time is just flying by.”

To look at the impact a state of flow could have, Sweeny and her colleagues Kyla Rankin and Lisa Walsh looked at a demographic that could be counted on to be experiencing high levels of stress: law grads awaiting their bar exam results. Those who experienced more flow had “less worry, fewer negative emotions, and more positive emotions,” the study abstract states. “However, they were often unable to accurately identify personally relevant flow-inducing activities.”

One flow-inducing activity the researchers identified in another portion of their study was Tetris, the tile-matching video game first released in 1984 and made popular on Nintendo Game Boys. “Years of my life were lost disappearing into a game of Tetris on my Nintendo system,” Sweeny told NPR.

Lawyers in our July feature described a similar effect when they were creating handcrafts. ERISA lawyer Beth Diamond, who quilts and sews, said, “I am just thinking about colors and shapes—it’s almost like a meditative experience. Then when I go back to work, I have fresh eyes.”

So this week, we’d like to ask you: How do you shift gears to be more productive? What are your best tricks to get into a state of flow? Do you play a video game such as Tetris, or take a break to go mountain biking? Do you knit or meditate?

Posted by Kirby: “Personal record: 35 in a Friday afternoon as a municipal judge. Have done weddings in hot air balloons, on the Albuquerque Sandia Peak Tramway, and was asked to do one while skydiving that my wife prevailed on me to refuse. My favorite was coming out of chambers with a 6-foot shackle chain around my neck and asking the waiting room “Who’s next?” to have the next couple ask if I could handcuff them together for the ceremony. I declined. Total weddings? Likely north of 200.”