What's your favorite trial scene from a movie? 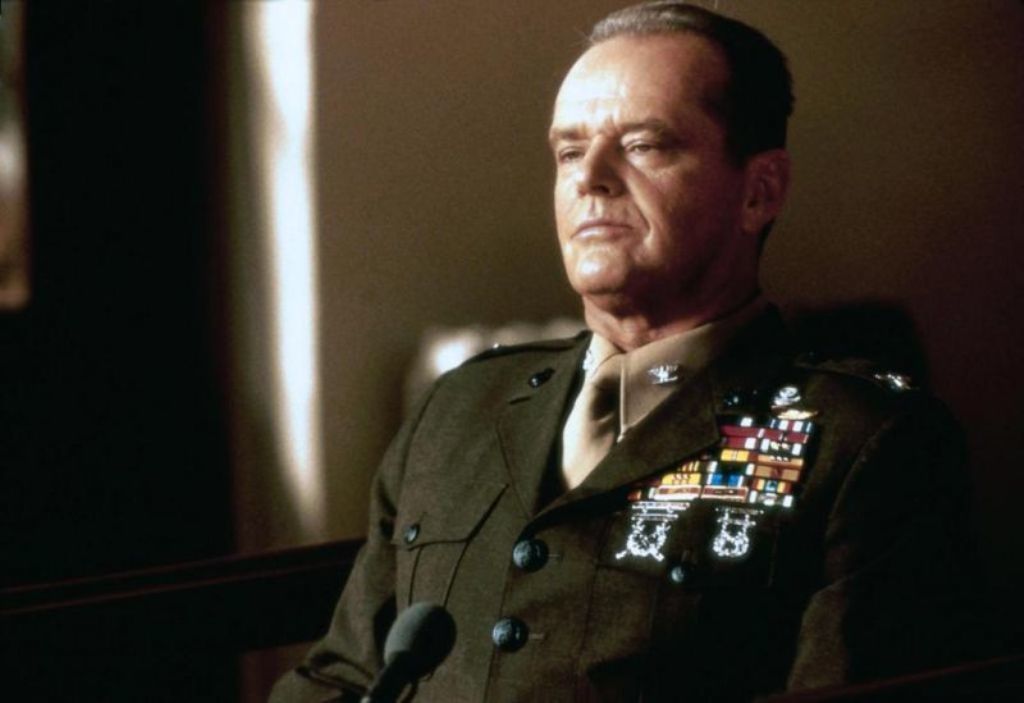 Whether you go for funny setups in the court or ones with more serious tones, there’s no denying that there are a plethora of trial scenes in films that you can’t ever forget.

A famous scene (technically from a Senate hearing rather than a trial) even made its way into federal prosecutors’ case against political consultant Roger Stone, whose trial began Tuesday.

The Justice Department indictment against Stone, a former confidant of President Donald Trump, says Stone told an associate to “do a Frank Pentangeli”—a reference to the character in The Godfather Part II who backed out of incriminating Michael Corleone. The judge rejected the DOJ request to show a clip of the Pentangeli scene at trial—they can only use a transcript of the scene.

Check out last week’s question: What are your favorite accessories for the fall?