What is the most you've ever billed or worked in a year? 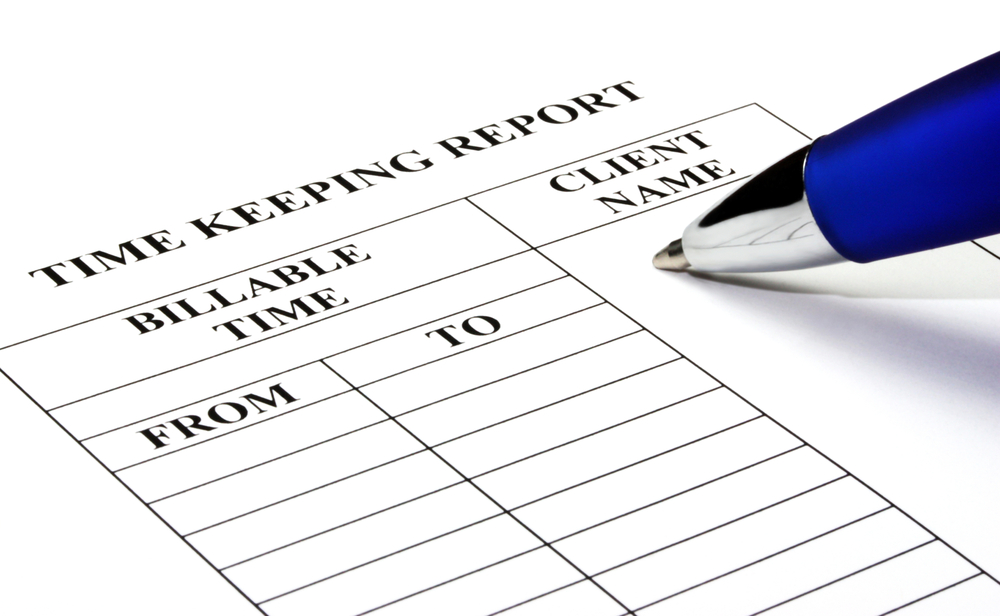 This week we took note of Daniel Bliss, a Michigan lawyer who reported in an annual survey conducted by the publishers of American Lawyer that he billed 3,600 hours last year. That's about 70 hours per week—every week.

This week, we’d like to ask you: What is the most you’ve ever billed or worked in one year? Would you ever want to do it again?

Read the answers to last week’s question: Do you read novels?

Posted by Bradford P: “I read a lot of novels as well as biographies and history, But the one book I have read time and time again is W. Somerset Maugham’s The Razor’s Edge, in which the lead character upon a return from spending time with a guru in India says: ‘If you throw a stone in a pond, the universe is not the same as it was before.’ That concept has affected my life since I was a teenager. I have used it in numerous speeches over the years and written about it. I hope when I die, they will say about me: ‘He tried to make a difference.’ “