When it comes to studying for the bar exam, how much is too much? 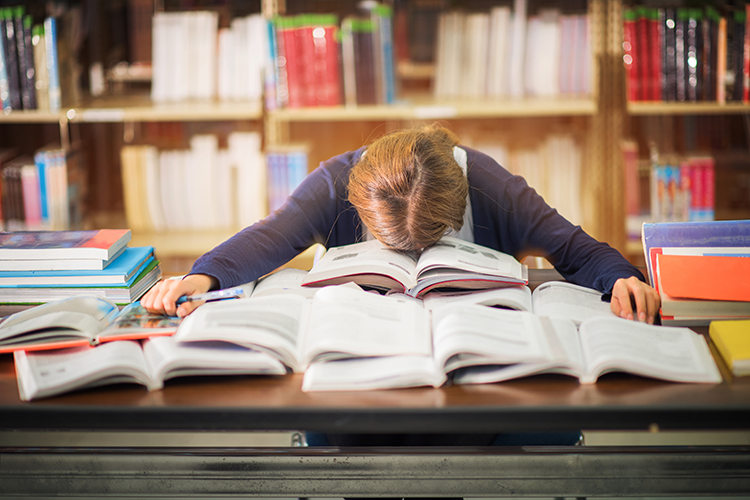 Bar exam candidates who start study sessions earlier in the day could have a better chance of passing, but keeping at it for 10 or more hours daily could harm one’s chances of success, according to a study released Tuesday by AccessLex.

According to AccessLex, the median for daily study was 8.1 hours, and bar candidates who did that had more than a 75% likelihood of passing. The research found that when study reached 10 or more hours daily, candidates were more likely to report running out of time on the exam’s multiple choice and essay sections.

“This, too, is valuable information—graduates should be aware that they may be expending unnecessary energy once they exceed a certain number of study hours per day,” the study states.

Also, it appeared that more people who reported studying 10 or more hours daily felt as if they studied the wrong material.

Not surprisingly, AccessLex found that candidates who studied four hours a day had a 46% likelihood of passing the bar. The data also suggests that studying for the bar between midnight and 6 a.m. may not be a successful strategy, but few candidates in the pool reported doing that.

Study breaks were examined, too. The survey found that people who averaged two daily study sessions had a 75% chance of passing, compared with 45% for those who only had one session.

Working while studying for the bar, even if it was no more than two hours a day, lowered one’s odds of passing to approximately 63%, the study found. People who did not work had a 78% chance of passing.