Which law schools have the highest percent of full-tuition scholarships? 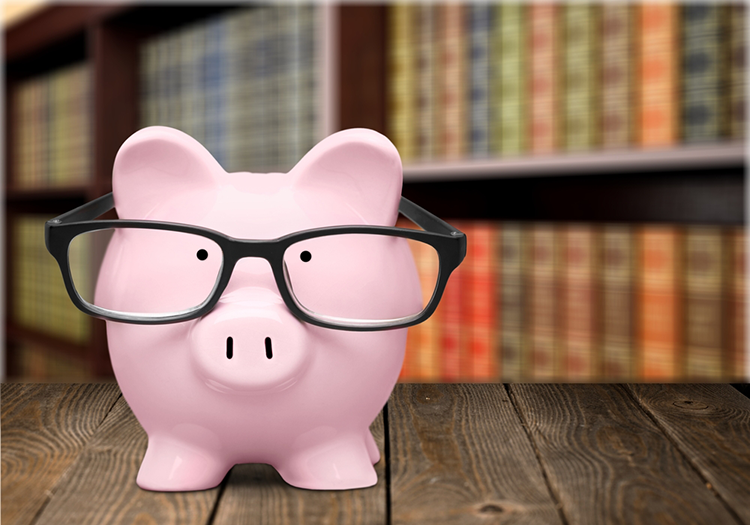 According to a recent study posted on TaxProf Blog, Paul Caron, the dean of Pepperdine University Rick J. Caruso School of Law, found that 33.9% of students at the school received full-tuition scholarships. The school with the second-highest percentage of students receiving the awards was the University of Florida Fredric G. Levin College of Law, with 25.2%, followed by the University of Iowa College of Law, where 19.5% of the students received full-tuition scholarships. Caron’s findings are based on data from 2021 ABA 509 Reports, which are the most recent available.