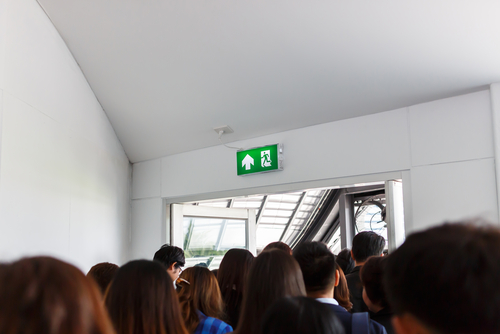 Lawyers and other workers at Sidley Austin and Willkie Farr & Gallagher in Manhattan were among the people evacuated Monday afternoon when a helicopter crashed on top of their Midtown building.

The manager of the airport where the helicopter was based, Paul Dudley, said pilot Timothy McCormack likely tried to land on the building to save people on the ground, according to the Associated Press and USA Today. McCormack, the only person in the helicopter, was flying in a restricted airspace in fog and rain.

Willkie Farr co-chair Steven Gartner told the New York Law Journal that the crash shook the building. “People were anxious, but nobody panicked,” he said.

Gartner said lawyers are working remotely until they can return to the building. “It’s business as usual,” he told the New York Law Journal. “We’re New Yorkers.”