Women comprise most of BYU Law's 1Ls for the first time 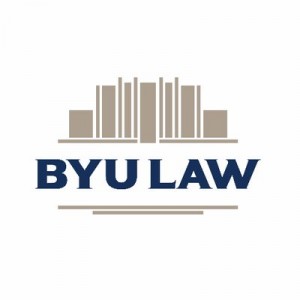 Out of 104 students, 52 percent are women, Stacie Stewart, the law school’s dean of admissions, told the Daily Herald.

In 2012, the Church of Jesus Christ of Latter-day Saints, which owns the Provo, Utah, university, lowered the age requirement to 19 for female missionaries and 18 for male missionaries, according to an LDS news release. Previously women had to wait until they were 21 to go on a mission, CBS News reported.

Stewart says the age change may be why more women are going to law school at BYU.

“If you are working 60 hours a week and dealing with rejection, and dealing with people who don’t agree with you, maybe law school doesn’t scare you as much as it did coming out of undergrad,” she told the newspaper, describing the experiences of some missionaries.

Stewart said that while law schools have seen applications decrease since the Great Recession, BYU’s applications increased by 6.7 percent this year—and there was a nearly 21 percent rise among women.

When the law school opened in 1973 there were 10 women in its first class of 147 students, according to the article. Generally, women comprise between 30 and 40 percent of students at the law school.