Yale Law School remains No. 1 in US News rankings 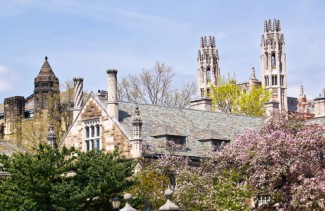 Yale Law School remains at the top of the latest rankings by U.S. News & World Report.

U.S. News released the rankings on Wednesday. They don’t differ from the top 10 listed in an article that appeared briefly online last week in what may have been a mix-up by magazine staffers, Above the Law reports.

In the new rankings, the University of Michigan jumped from No. 11 to No. 8 (where it tied with two other schools). Duke University, tied for eighth place last year, is now ranked No. 11.

15) University of Texas at Austin

17) University of California at Los Angeles