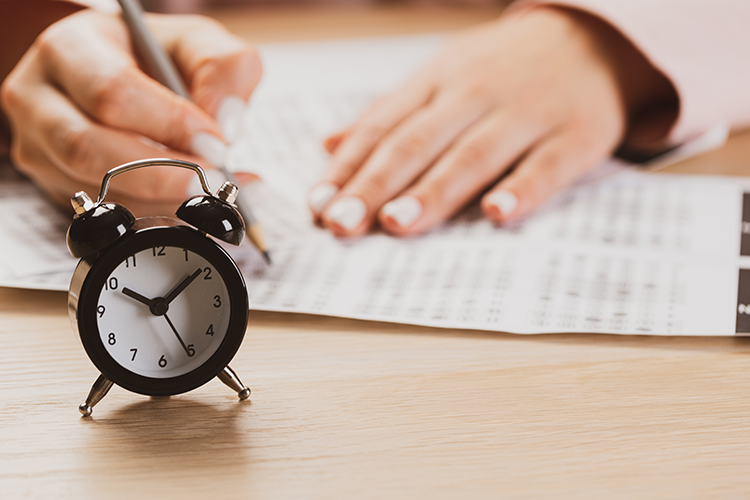 The decision was made by the council of the ABA’s Section of Legal Education and Admissions to the Bar, and posted on the section’s website. According to a 2019 guidance memo, other factors in addition to pass rates can be considered when determining compliance with Standard 316.

Fernando Moreno Orama, the law school’s dean, says that Puerto Rico has the lowest bar passage rates of all jurisdictions, and he’s hopeful recent changes to its cut score will improve the situation.

“Along with the deans of our sister schools, we will continue to seek comprehensive reforms not just to the bar exam but to the admission to the bar process as a whole,” Moreno wrote in an email.