The ABA Center for Innovation has launched an initiative focused on developing uniform metrics that states could use to measure the effectiveness of new approaches they are taking to regulating the legal industry.

The center’s project comes as states such as Utah and Arizona have in recent months approved opening up their legal marketplaces to alternative business structures featuring nonlawyer owners and investors.

Officials involved with the ABA’s metrics initiative say a primary goal is assisting jurisdictions with determining whether their regulatory reforms are achieving the desired outcomes, such as increased access to justice for members of the public. States collecting the same type of data would also allow for comparisons between different regulatory approaches, they argue.

“Just like in science, experiments are only valuable if you can measure the results,” says Don Bivens, chair of the ABA’s Center for Innovation governing council.

“I think it would be a real signature achievement of the ABA if we could produce something that allowed folks in five years to really look back and say, ‘Now that we have been able to measure from the beginning, we can determine which experiments worked best,’” adds Bivens, a partner in the Phoenix office of Snell & Wilmer.

The leaders of the ABA metrics project say it stems from the House of Delegates’ approval of a resolution last February urging jurisdictions to consider regulatory innovations that have the potential “to improve the accessibility, affordability, and quality of civil legal services.”

Resolution 115 also encouraged U.S. jurisdictions “to collect and assess data regarding regulatory innovations both before and after their adoption” to determine their impact on access to justice. 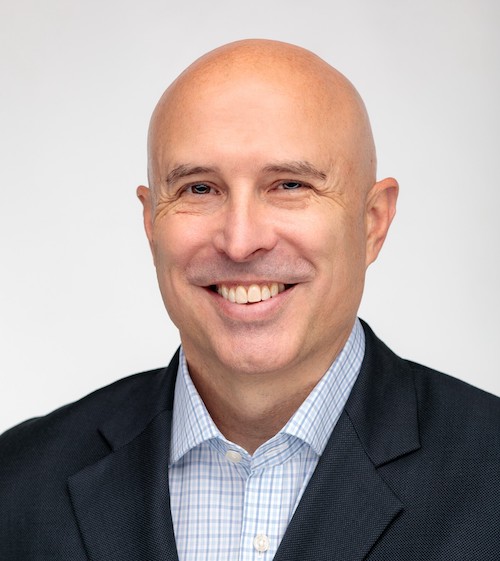 “What we want to do as a center, because I think we are uniquely qualified to do this from an objective standpoint, is help innovators think about the way that they measure the success or efficacy—or detriment—of any one particular innovation that occurs within the ecosystem,” says Taylor, vice president and senior corporate counsel for legal ideation and transformation at Liberty Mutual Insurance.

He highlights that the Center for Innovation hosted a Nov. 16 ideation brainstorming session with a wide array of experts to kickstart the effort to compile uniform metrics, or what are more commonly known in the business world as key performance indicators. Follow-up sessions are planned with the aim of developing a report that can be issued for public consumption, according to Taylor.

Bivens says there are three perspectives the metrics project team has used as a starting place “for considering what and how to measure the success of legal innovation in improving access to justice.” Those perspectives are:

Even as the metrics project moves forward, both Bivens and Taylor emphasize that the ABA is not endorsing any particular approach to regulatory innovation. They also acknowledge that regulatory reform in the legal industry is a controversial topic, with the profession historically having resisted attempts to permit nonlawyer ownership or investment in law firms as a way to address the access-to-justice problem.

Opponents have typically argued that alternative business structures would result in profit motives being prioritized ahead of the best interests of legal consumers.

More recently, a working group in New York recommended the state not move forward with permitting alternative business structures in the law at this time because it said there was “no reliable data” to show doing so would increase access to justice.

Zack DeMeola, a Center for Innovation governing council member, says the ABA’s metrics project could help address such concerns and also longstanding claims that opening the industry to nonlawyers would damage the profession.

“We can no longer rely on assumptions. That is not a viable way to sustain the profession. It’s the data that will help us understand the best possible policy given the circumstances,” says DeMeola, the director of legal education and the legal profession at the Institute for the Advancement of the American Legal System, which is known as IAALS.

There are both internal and external researchers evaluating how the two-year pilot project plays out, according to officials involved with Utah’s reform initiatives. These efforts include Utah’s Office of Legal Services Innovation hiring a data analyst to assist with its oversight of entities operating in the sandbox, says Lucy Ricca, executive director of the office.

At the end of the pilot period, the Utah Supreme Court will evaluate whether the regulatory reforms implemented through the sandbox should continue.

“The evaluation will be based on a review of data collected from those entities and individuals participating in the [sandbox] program,” the court wrote in a statement issued last August.

On or before April 1 of each year, the state’s Committee on Alternative Business Structures will have to file a report with the Arizona Supreme Court describing the status of the alternative structures initiative, according to Dave Byers, director of Arizona’s Administrative Office of the Courts.

The National Center for State Courts is developing a set of performance measures that can be used to evaluate such paraprofessional initiatives, according to Paula Hannaford-Agor, the project director of the national center’s Civil Justice Initiative.