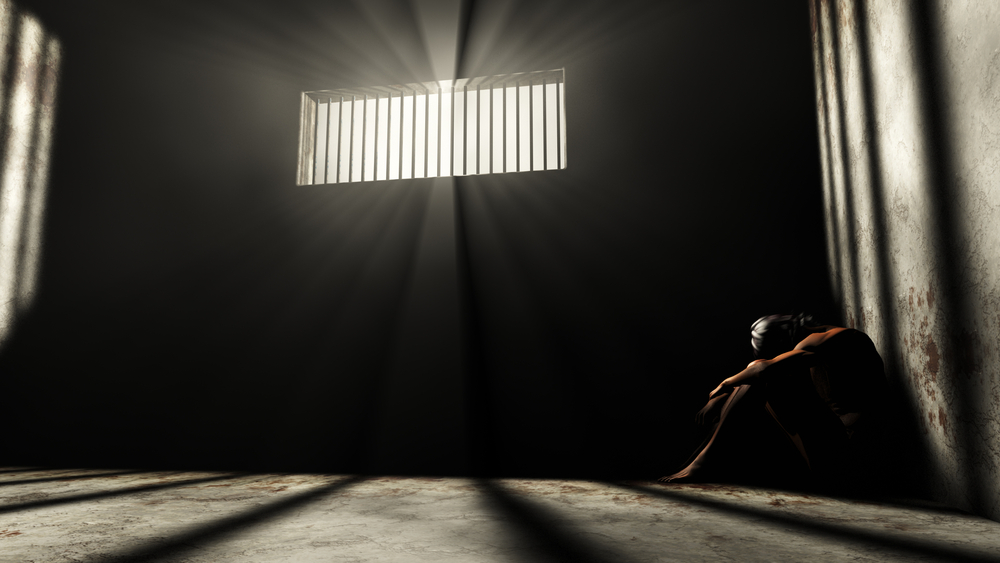 A federal appeals court has ruled for a former inmate in Delaware who alleged that his seven-month solitary confinement worsened his schizophrenia and bipolar disorder in violation of the Eighth Amendment.

The 3rd U.S. Circuit Court of Appeals at Philadelphia said prison officials were not protected by qualified immunity for allegedly moving Angelo Clark to solitary in January 2016 and keeping him there for infractions caused by his worsening mental illness.

“Established law at the time of Clark’s [solitary confinement] prohibited prison officials from imposing conditions that threatened a substantial risk of serious harm and inflicted such harm for no penological reason,” the 3rd Circuit said.

During his seven months in solitary confinement, Clark was allowed out of his cell only three times per week for one hour each time. Meals were delivered through a slot in the door. Cells were about 11 feet by 8 feet, with two 4-inch-wide windows. Cell lights were turned off at 11:30 p.m. and turned back on at 6 a.m.

Clark said prison officials at the James T. Vaughn Correctional Center in Delaware were aware of the risks of keeping him in solitary because of a study released in March 2016 by the American Correctional Association. The warden at Clark’s prison had participated in the study, which criticized him for his solitary-confinement practices and recommended changes.

The appeals court said Clark had adequately alleged that a prisoner who is known to be seriously mentally ill has a right not to be placed in solitary confinement for extended periods by prison officials who are aware of, but disregard, the risk of lasting harm.

Prison officials could still win the case if Clark’s allegations are disproven and evidence shows that there were legitimate penological reasons for Clark’s extended stay in solitary, the appeals court said.

After the 3rd Circuit was notified of Clark’s death in January, Clark’s personal representative continued the litigation. Clark was represented by the American Civil Liberties Union in Delaware.

Hat tip to the Associated Press, which covered the decision.