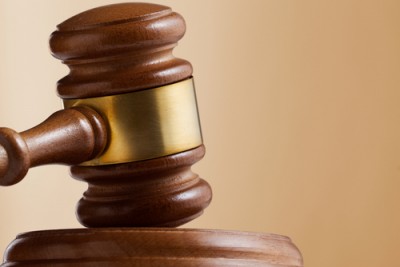 A former Perkins Coie partner failed to win dismissal of a criminal charge against him Wednesday, when a federal judge ruled that the dispute can’t be resolved in advance of trial.

U.S. District Judge Christopher R. Cooper of the District of Columbia ruled against lawyer Michael Sussmann in an April 13 opinion.

Sussmann was indicted in September 2021 in special counsel John Durham’s probe into the origins of the investigation into Russian influence in the 2016 presidential election. Sussmann is accused of lying about the source of information that he supplied to the FBI about a purported secret channel of communication between the Trump campaign and a Russian bank.

Sussmann allegedly said he wasn’t bringing the FBI the information on behalf of any client when he was actually working for Hillary Clinton’s presidential campaign and a technology executive. He is accused of making the statement in September 2016 to then-FBI general counsel James Baker.

The FBI investigated the claim of a secret communications channel but found insufficient information to support it.

In seeking dismissal of the charge, Sussmann argued that, even if Durham’s allegations are true, his statement to Baker was not material, as required by the federal false statements law.

But materiality is generally a question that must be decided by a jury, Cooper said in his decision.

“Any such decision must therefore wait until trial,” Cooper wrote.

Sussman’s trial is scheduled for May 16.

Hat tip to Reuters, Law.com and Law360, which had coverage of the decision.