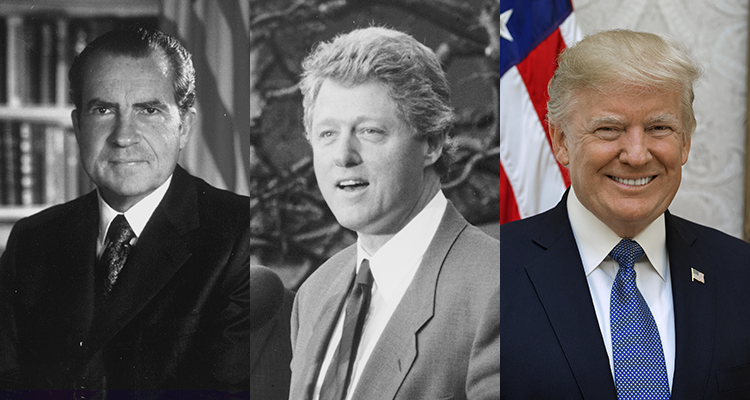 Michael Conway remembers when he got the call.

A member of Yale Law School’s class of 1973, alongside Bill and Hillary Clinton, Conway had just started practicing law in Chicago when one of his former professors, Burke Marshall, called him the following year. Marshall, a former assistant attorney general for the civil rights division under presidents John F. Kennedy and Lyndon B. Johnson, asked Conway if he’d be interested in working for the U.S. House of Representatives’ impeachment inquiry staff investigating President Richard M. Nixon. Despite having just started a job at a law firm and being dissuaded by several partners, Conway didn’t think twice.

“I’ll see you on Sunday,” he told John Doar, lead special counsel for the impeachment inquiry. It was Thursday when they spoke.

As hearings got underway in mid-November for only the third impeachment inquiry of a U.S. president in the last 50 years, Conway and other attorneys involved in prior investigations of presidents facing impeachment cautioned against drawing too many parallels between President Donald Trump and Clinton and Nixon.

According to Conway, when it came to the Nixon inquiry, Democrats and Republicans worked together—even if they had different objectives. The committee had an integrated staff and interviewed witnesses jointly. In fact, Conway says that the committee took pains not to appear partisan, pointing out that the Democratic majority hired Doar, a Republican, as lead special counsel.

“Doar had a rule,” Conway recalls. “If anyone had expressed any problems with Nixon, they wouldn’t get hired.”

The lawyers ABA Journal spoke with also emphasized that the prevalence of social media and the 24-hour news cycle takes this current impeachment inquiry deep into waters that the previous ones only waded into.

“For all of the Woodward/Bernstein stuff, there was almost no secret reporting on the stuff we did. Almost no exclusives. We never leaked anything,” Conway says.

Paul Rosenzweig, resident senior fellow, national security and cybersecurity with R Street who served as senior counsel to independent counsel Ken Starr during the Whitewater investigation, notes that his office actually made an effort not to win the news cycle—preferring to focus on the facts and the law.

“This was right at the beginning of the internet era, and none of us really understood it,” Rosenzweig says. “My wife often said we were playing baseball while the Clinton people were playing football. The necessary consequence was that we got our asses kicked in court of public opinion, even though we won a lot on the law.” 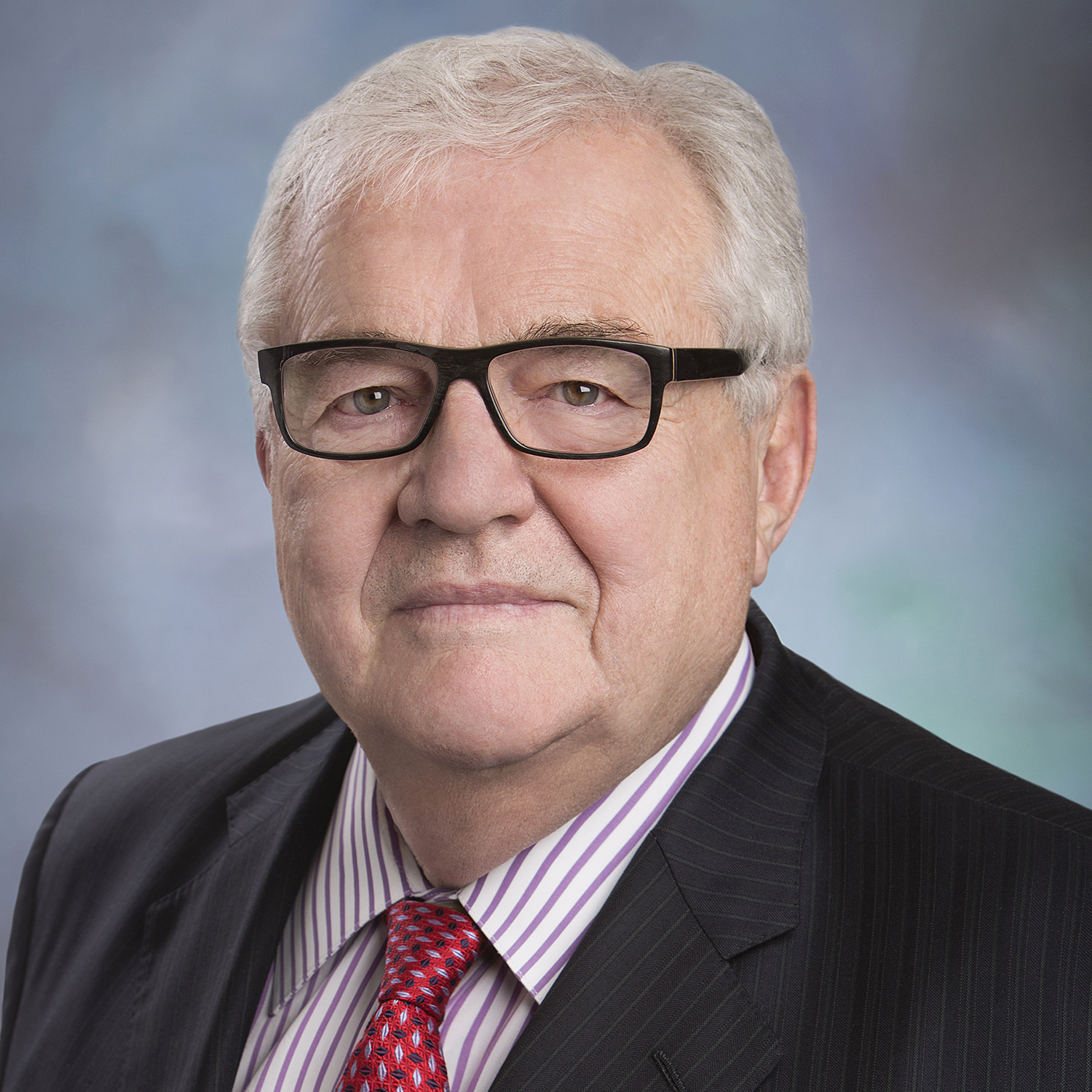 In fact, Robert Bennett, senior counsel with Schertler & Onorato who defended Clinton in the sexual harassment lawsuit filed in 1994 by Paula Jones, says that handling the press was one of his main duties while working for Clinton. In fact, Bennett recalls that Clinton was very organized and disciplined when it came to coordinating his messaging, and the two spoke often about how Bennett would handle the media—even if their questions went beyond the Jones matter.

To Bennett, that’s the main difference between Clinton and Trump. Even though Trump is media savvy and understands television and social media, Bennett notes that there is a distinct lack of structure and uniformity coming out Trump’s White House, which ends up undermining him

“The whole Clinton organization worked really smoothly,” Bennett recalls. “That’s why you have so many inconsistencies with this White House. You have the president saying, ‘I never spoke to so and so,’ and then someone else saying he did.”

Meanwhile, Conway argues that Trump is a wild card in a way that Nixon was not. “Nixon was a lawyer and understood the rule of law,” Conway says. “He broke the law but understood the Constitution. I’m not sure the current president does.” He adds that Nixon never claimed a blanket executive privilege the way Trump is, and he points out that when Nixon was ordered to turn over his tapes by the U.S. Supreme Court, he complied.

Another key difference is the makeup of Trump’s ultimate jury. Both Clinton and Nixon faced a Senate controlled by the opposing party. Assuming Trump is impeached by the Democratic-controlled House, the key to his survival could be in the Republican-controlled Senate. 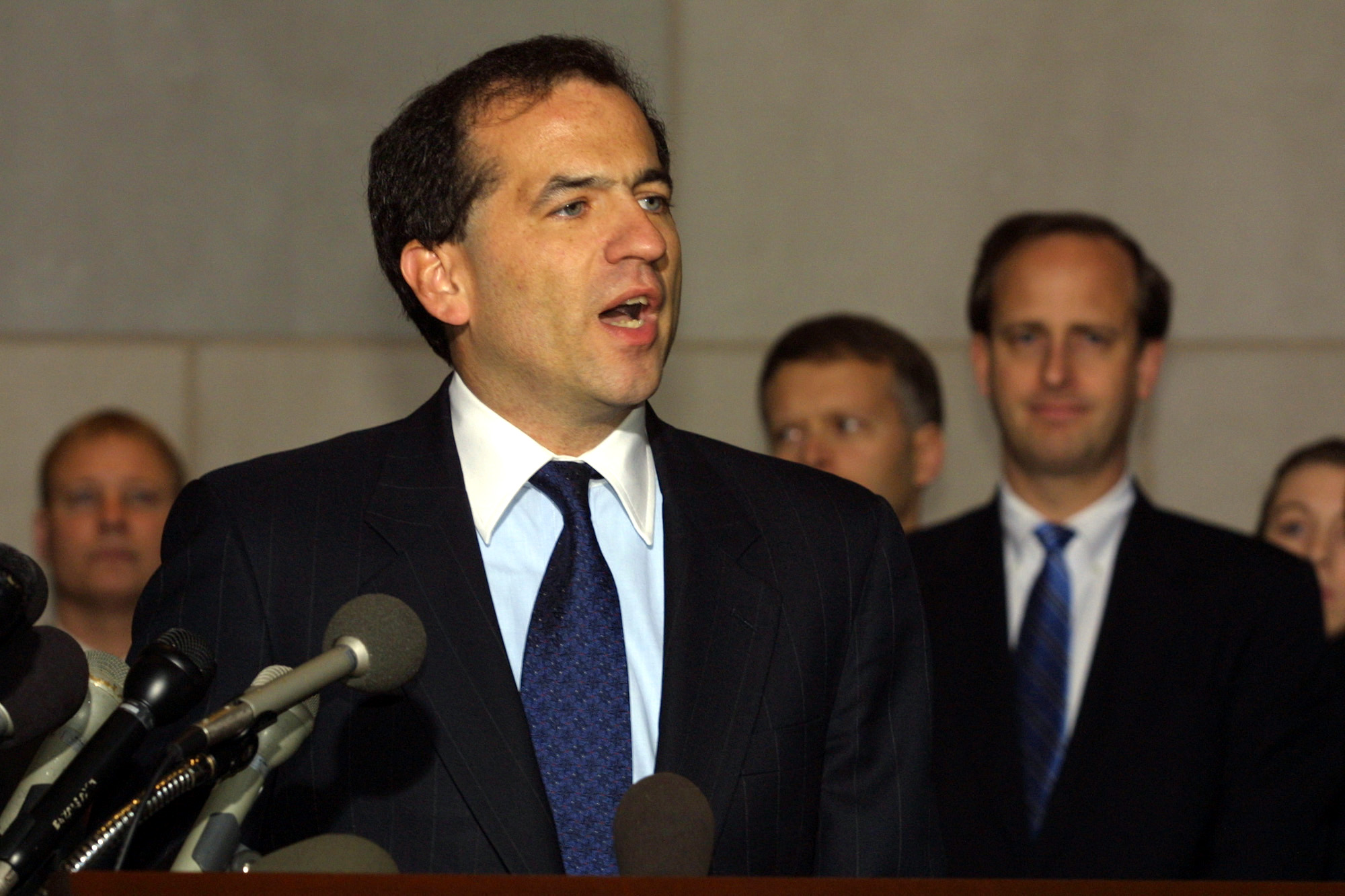 Robert Ray at a press conference in 2001, announcing that he and U.S. President Bill Clinton agreed on a plea bargain deal. Photo by Alex Wong/Getty Images

“While it’s constitutionally mandated that the Senate will have to take this up, there’s no road map,” says Robert Ray, independent counsel from 1999 to 2002 who issued the final report on the Whitewater matter and finalized a deal with Clinton on the latter’s last full day in office in which the president admitted giving false testimony under oath in exchange for a fine and five-year suspension of his law license. “The Senate sits as the court of impeachment—but that only requires that they be under oath and the chief justice presides.” 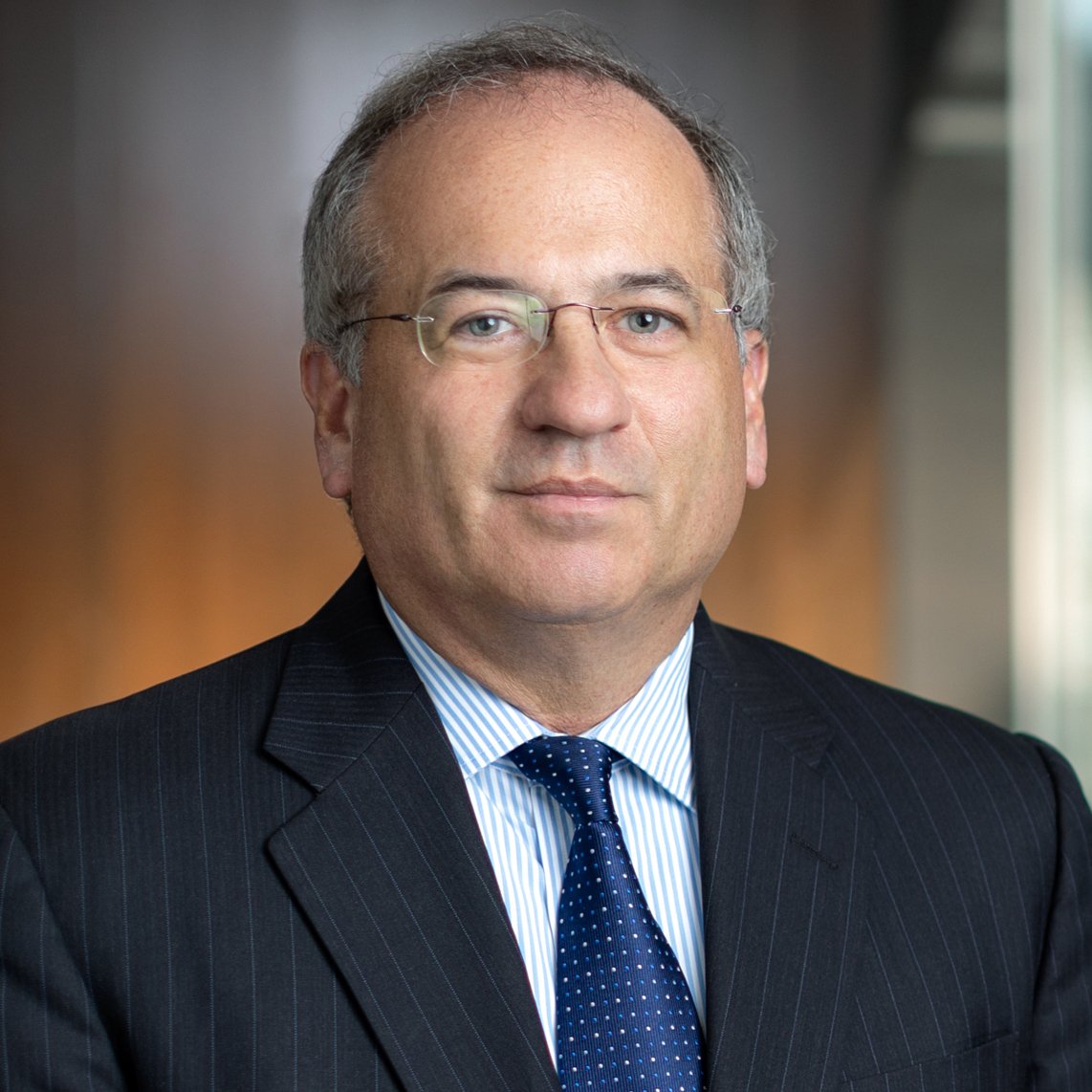 According to Ray, who is currently a partner at Thompson & Knight, all sorts of procedural options are open to the Senate, including adjourning the matter indefinitely or entertaining a motion to dismiss.

“I would assume that there’s a motion to dismiss like there was with Clinton,” says Ray, referring to a motion filed in late January by Sen. Robert Byrd (D-W.Va.) that was rejected, largely, along party lines. “I’m not sure we can assume it will come out the same way as with Clinton.”

Bennett agrees with Ray that the Senate will probably entertain a motion to dismiss. Beyond that, he says he doesn’t know what the Republican majority might do. “I think it would be a tremendous political risk to just dismiss the case or say: ‘We won’t put it on the calendar,’” Bennett says. “I think that would be very foolish move.”

To Bennett, the real foolish move was from the Democrats. “There’s no way, in my judgment, that the Senate will convict,” Bennett says. “At the end of the day, that’s what people will remember—that he was acquitted.” Bennett argues that Democrats would have been better off just having investigatory hearings in the House where they control the process. “But to actually file charges and hand them to Senate knowing they won’t convict. That doesn’t make a whole lot of sense to me.”

Ray goes further, arguing that Democrats have done this country a disservice by pursuing a “partisan exercise.”

“If the lesson is that whenever the opposition party has a majority in the House, then they can impeach the President without a reasonable expectation of bipartisan support, then I’m concerned about the precedent that sets,” he says. “I don’t think that’s what the Republicans wanted in 1998, and it’s not what the Constitution intended.”

Rosenzweig, however, believes that the impeachment of Trump is worth pursuing and that conditioning it on the likelihood of success would be the equivalent of “giving up on America.”

“First off, I don’t accept premise that the Senate will acquit,” he states. “Six months ago, I didn’t even think he’d be impeached. The world moves quickly. The right answer is to the do what’s right—irrespective of whether it will divide the country. If that’s the case, then shame on the country.”