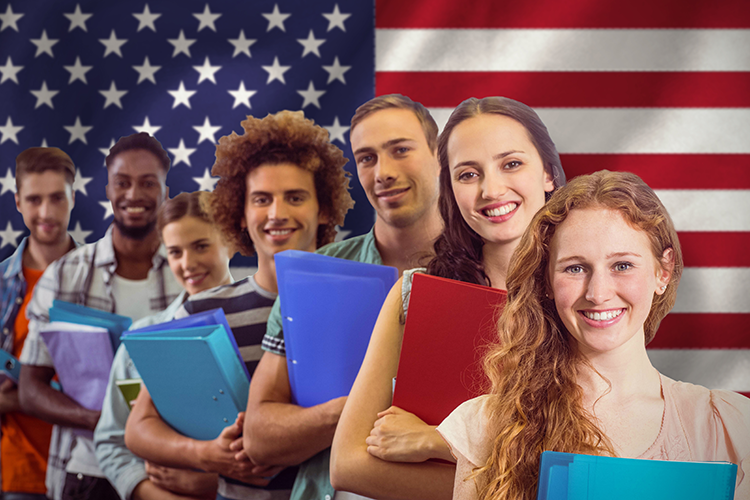 When Beth Whittenbury became chair of the Section of Civil Rights and Social Justice in August, she knew she wanted to focus on bridging the divide in our country.

“I felt that if more people understood civics and understood how our democracy was supposed to work, we wouldn’t be so divided,” says Whittenbury, the principal at Beth K. Whittenbury & Associates in Palos Verdes Estates, California. “We could sustain our democracy in a peaceful and civil way.”

Whittenbury came up with the idea for the Civil Rights Civics Institute, an initiative that allows students of all ages to ask questions about civil rights and receive responses from lawyers. In particular, she hoped to reach youths from underserved communities who might be inspired by the conversations and decide to join the legal profession in the future. 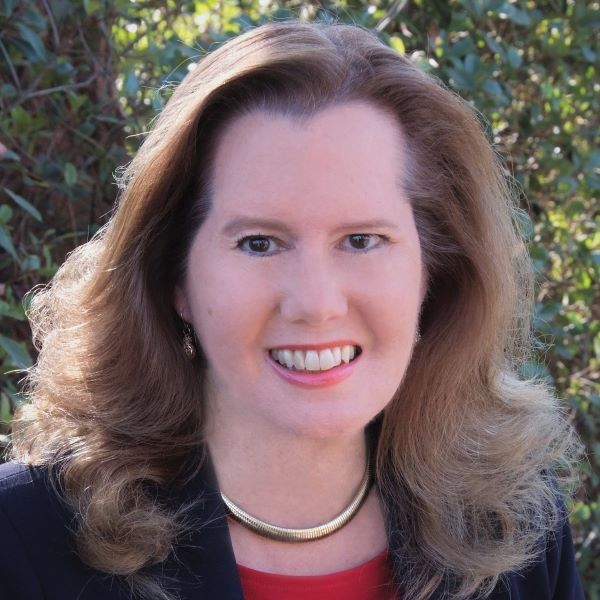 Beth Whittenbury is the chair of the Section of Civil Rights and Social Justice.

She asked fellow members as well as the Division for Public Education and the ABA’s local bar association affiliates to reach out to teachers who could request questions from students. By early January, the CRCI had received 170 questions, which Whittenbury helped sort by topic area and assign to the section’s 21 committees and Task Force on Fair Elections and Voting Rights.

Members of the committees and task force have volunteered to provide either video or written responses to questions that include “Is paying people a living wage a civil right?” “What are my rights if I get pulled over?” and “Why are my freedom of speech rights limited and restricted on social media?”

The responses are all published on the CRCI webpage. Whittenbury says they are available to both students and teachers, who can use them as a resource in their classrooms.

“I am really excited about this because I think it has the potential to do a lot of good, not just for the nation but for the ABA,” Whittenbury says. “We really are at the forefront of trying to support and increase the rule of law in America and make sure everyone understands what that means and how that works.”

Lakshmi Gopal, a member of the Civil Rights and Equal Opportunity Committee, recorded a video response to a two-part question about civil rights: “What would the world be without civil rights?” and “How do you file a civil rights complaint, and approximately how long would it take for that complaint to be processed and addressed?” 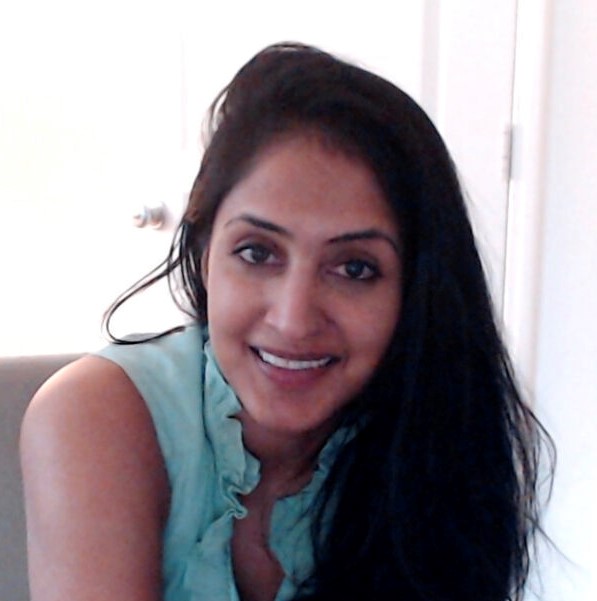 Lakshmi Gopal is a member of the Civil Rights and Equal Opportunity Committee.

Gopal volunteered because she understands the importance of civics education and connecting with students who are interested in civil rights and social justice issues, she says. Like Whittenbury, she also believes it is important to serve as a role model for the next generation of lawyers.

“It’s really important for young women and women of color to answer these questions,” says Gopal, the founder of Muciri Law in New York City. “I took away the message from Beth that part of this project is to make a more diverse bar for the future.”

She adds, “I was hoping that if I did this, the students would be able to see themselves in me, in a way. Maybe they would think, ‘If she can do it, I can do it.’”

More ABA members—inside and outside of the Section of Civil Rights and Social Justice—can still get involved in the CRCI.

Linda Herr, a longtime friend of Whittenbury’s who assists with logistics, says they have at least 25 questions that need responses from lawyers. They also need lawyers to help review each response’s tone and educational effectiveness and to identify any inadvertent microaggressions.

“We definitely want to get these answered because they’re great questions that can impact lots of young kids’ lives,” Herr says. “It would also be great to have more reviewers that have fresh eyes and a fresh outlook.”

More information is available on the CRCI webpage. Lawyers who are interested in volunteering can contact Herr at [email protected].