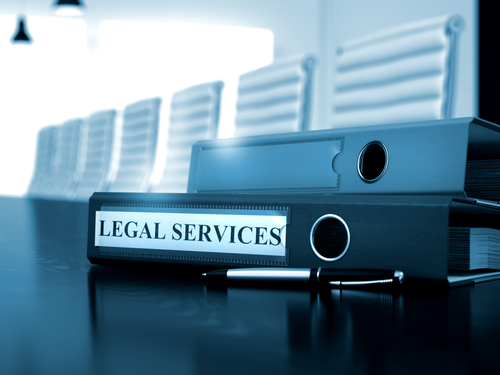 Growth in demand for legal services is greater, on average, for midsize law firms than for the nation’s 100 top-grossing firms, according to a new report by the Thomson Reuters Institute.

The picture is “generally bullish” for midsize firms, according to the 2022 Report on the State of the Midsize Legal Market.

This announcement summarizes the findings and provides access to the report, which was released last week.

Going into the latter half of 2022, midsize firms are “in a better position relative to the market than they were just a few years ago,” the report says.

• Midsize law firms are more regularly recognized as providing quality legal services, particularly for higher-volume work in which the stakes aren’t as great.

Also on the plus side, midsize law firms have generally done well in their ability to hold on to their attorneys. The Thomson Reuters Institute has found that those firms make up a disproportionate number of “stay” law firms with lower rates of attorney turnover.

On the negative side, increasing overhead and higher associate compensation are a drag on midsize firms’ financial results, the report found.

Associate compensation increased an average 7.4% in the second quarter, year over year, at midsize firms, compared to increases of 15.3% at Am Law 100 firms and 12% at Am Law 200 firms.

Hat tip to Reuters and Law.com, which had coverage of the report.

According to the articles, the report is based on data from 168 U.S.-based law firms, including 73 midsize firms ranging in size from 35 to several hundred lawyers.