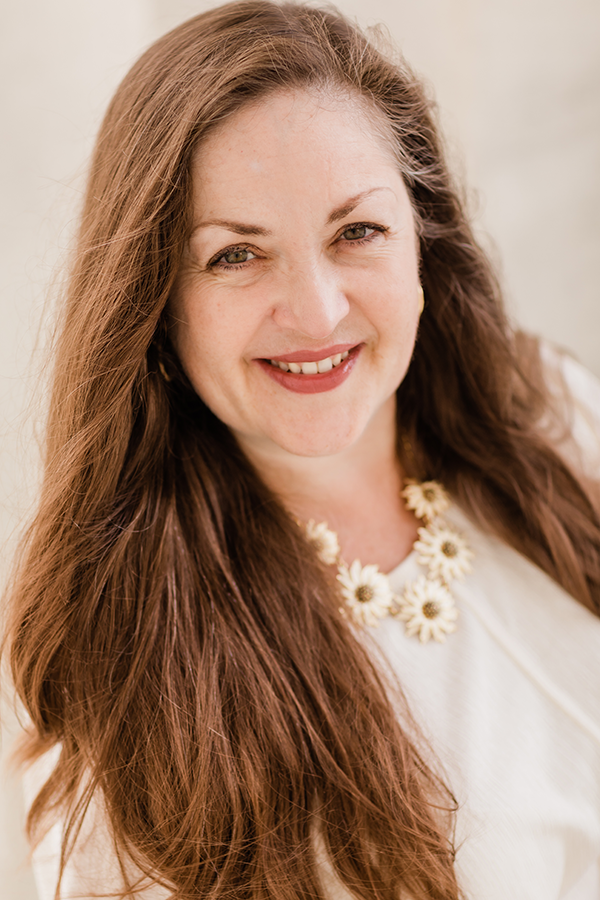 Tara Isa Koslov was inspired to become a lawyer after witnessing a gunman shoot her father and her father's attempt to pursue justice through the courts. Photo by Marion Meakem of Marion Meakem Photography.

For Tara Isa Koslov, there was never a question if she would join the ABA’s Antitrust Law Section—and encourage other attorneys to do the same.

“From the beginning, I was always talking up the section, and people would say, ‘I met this law student, can you go have coffee with her?’ or ‘I met this junior attorney, will you talk to her about your ABA experience?’” she says. “And I have always done that.”

Koslov, the deputy director of the Federal Trade Commission’s Bureau of Competition, found she enjoyed the people who practice antitrust law and that getting to know them through the ABA deepened her personal relationships with them. She also explains to other lawyers—particularly ones who work in government—that these relationships transcend the association.

She has been active in the Antitrust Law Section for 24 years, serving not only as a mentor but as a longtime editor and leader. Koslov was commended for these contributions in June, when the Government and Public Sector Lawyers Division presented her with the 2021 Nelson Award.

The annual honor “recognizes the superior, sustained contributions to the ABA by an individual government or public sector lawyer,” according to the association’s announcement.

Jonathan Gleklen, the chair of the Antitrust Law Section, has known Koslov for more than 20 years. As they “grew up” and worked alongside one another in the section, he saw Koslov become an inspiration to their colleagues, particularly their female colleagues.

“One of the things that people look for in a mentor are other people who they can identify with, who have been successful,” says Gleklen, a partner in the Washington, D.C., office of Arnold & Porter Kaye Scholer. “Having role models like Tara is a way of showing people that this is a place that welcomes them, where they can be successful, where they can have a community.”

As a kid growing up in Brooklyn, New York, Koslov loved the arts, especially music and theater. She was also interested in writing and thought she might pursue a career in journalism.

That changed after Koslov saw a gunman shoot and wound her father, Stuart, as they walked together near their home in 1983. He worked as a manager with the New York City Housing Authority and had recently warned officials about corruption within the agency.

No arrests were made, but Koslov’s father later brought an $18 million lawsuit against the housing authority, claiming the agency leaked information about his allegations, and he was shot in retaliation. Koslov, who was in high school at the time, says the lawsuit ultimately settled.

“My dad was such a good writer and communicator, but he was not a lawyer, so he was dependent on the lawyers to tell his story,” she says. “I thought, ‘I like to speak, and I love to write. Maybe I need to focus my skills in that direction instead.’”

Koslov joined her high school’s law institute program, where she studied Supreme Court history and participated in mock trial. While at Brown University, she majored in Classics and Latin and took additional classes in health policy. She graduated in 1991 and went to Harvard Law School.

She intended to practice in health law and worked as a summer associate in the Washington, D.C., office of Vinson & Elkins. While helping with a hospital merger case, she fell in love with antitrust.

“The discipline of antitrust is very intellectual,” Koslov says. “It’s a lot of problem-solving and applying 100-plus years of legal theory and development to sometimes very novel industries that clearly no one thought about when the Sherman Act or the Clayton Act were written.

“It’s this constantly evolving area of the law.”

Koslov started working with the antitrust practice group, which included several members of the ABA’s Antitrust Law Section. She calls it a serendipitous experience as they asked her to help edit articles for the association’s publications and assist with other projects.

They also encouraged her to become active in the ABA, and after she returned to Harvard, she attended her first Antitrust Law Section conference. 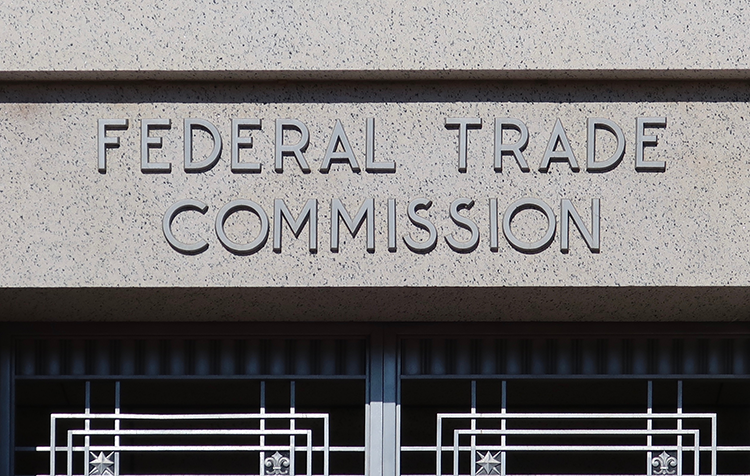 Koslov graduated from law school in 1994 and practiced at Vinson & Elkins for two-and-a-half years before joining the FTC.

She started as a staff attorney in one of the Bureau of Competition’s merger divisions, and she later served as an attorney adviser to three different commissioners, who are nominated by the president to lead the FTC.

After 12 years, Koslov moved to the FTC’s Office of Policy Planning. She became its deputy director in 2011, but she stepped in as acting director three different times while the administration in charge looked for a candidate to assume the role.

In 2018, Joseph Simons, who President Donald Trump appointed as chairman of the FTC, called Koslov and asked her to be his chief of staff. He worked with her during his earlier tenure as director of the Bureau of Competition, and he knew he would benefit from her experience inside the agency.

“She’s really smart, but probably the most important thing is that she’s really good with people,” says Simons, who is now of counsel in the Washington, D.C., office of Paul, Weiss, Rifkind, Wharton & Garrison. “She’s a very good manager, and she’s focused on getting the best out of everybody.

“It also helps that she has an enormous and deep commitment to the agency. She wants the commission to do well, regardless of which political party is in the White House.”

When the deputy director of the Bureau of Competition retired in 2020, Simons encouraged Koslov to apply for the job—the most senior, permanent career position in the bureau. She started on March 16, the first day the agency’s employees worked from home because of COVID-19.

Koslov has been actively involved in shaping the agency’s response to the pandemic and guiding its transition after last fall’s presidential election.

“Whenever there are transitions in leadership, there is this core group of us who really have to help educate the new people and make sure their policy priorities are being implemented,” she says. “Change is hard, so a big part of my job is helping to manage the change.”

Throughout her career, Koslov also took on different leadership roles in the Antitrust Law Section.

In her first year with the FTC, the Antitrust Law Journal’s editorial board asked her to write a referee report for a proposed article. Soon after, she joined the board and served as an editor for more than 12 years. She then became editorial co-chair of the journal for three years.

As a government employee, Koslov looked for other opportunities that were consistent with her ethics obligations and would allow her to fully participate without many recusal issues. She served as a member of its Advisory Board on Section Reserves, Section Council and Long-Range Planning Committee.

She is now a member of the section’s Integrated Marketing Initiative team and continues to participate in its mentoring program. She additionally leads what is known as the “working parents’ squad,” a group within the program dedicated to members who are balancing their families and careers.

Koslov says few women and no mothers practiced in antitrust law when she started her career. She knew from the beginning that she wanted to create, and then promote, a different model.

“I am like the fairy godmother of the working parents’ squad because I have two daughters who are 17 and 20,” she says. “I have always worn my parenthood on my sleeve and have particularly tried to mentor and support other parents, especially moms.”

Koslov, who lives outside of Washington, D.C., also indulges her creative side, singing with other antitrust lawyers in a band called Side Hustle and performing in community theater.

• Koslov spoke to the ABA Journal purely in her personal capacity, not in her official capacity as a government employee.