Will California be the next state to permit nonlawyer paraprofessionals?

The State Bar of California is considering a proposal to have the Golden State join a small number of other jurisdictions in permitting nonlawyer paraprofessionals to provide legal advice and undertake other tasks typically handled by attorneys.

Under the plan crafted by the California Paraprofessional Program Working Group, paraprofessionals would be allowed to represent parties in court in certain instances but not jury trials. 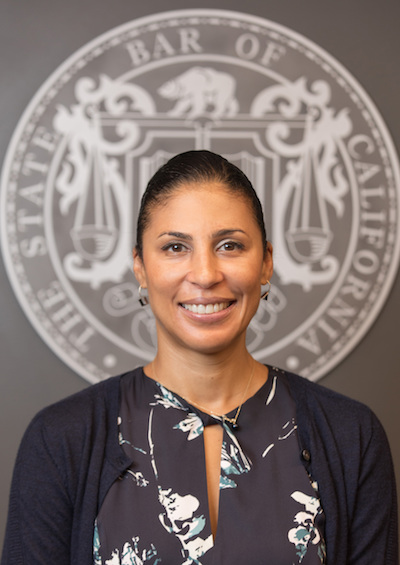 Leah Wilson, the State Bar of California’s executive director, says the goal of the proposed paraprofessional licensing initiative is to address the “pervasive gap between the need for civil legal services and access to those services.”

For example, the bar’s 2019 Justice Gap Study found that a majority of Californians at all income levels experience at least one legal problem in a given year, yet they receive inadequate or no legal help for 85 percent of those problems. Wilson also says there are more than 21 million Californians 18 and older who make too much money to qualify for free legal aid, but many of them cannot afford to pay an attorney thousands of dollars for legal assistance.

Additionally, she notes that the California bar has studied the concept of licensing nonlawyers to complete limited legal tasks since at least 1987 and expresses hope that this time around the legal equivalent of a nurse practitioner will become reality.

“We are talking about decades of acknowledgement that there is a gap and a tremendous need for civil legal services — and that need really is not going to be met simply by the expansion of free legal services,” Wilson says. “I personally believe very strongly in the need to create an articulated tier of legal services providers in California akin to what you have in medicine.”

Meanwhile, New York is undertaking efforts to implement a working group’s recommendation that it license social workers to perform some legal tasks.

The California paraprofessional proposal was crafted by the bar’s working group during more than 140 meetings, including subcommittee gatherings, between April 2020 and September 2021. In late September, the bar’s board of trustees approved releasing the plan for public comment.

The paraprofessionals would have to meet eligibility, educational and experiential training requirements; pass practice area-specific exams; and receive a positive moral character determination before securing a license. To be eligible to apply for licensure, a paraprofessional would need to have obtained a JD or an LLM, or be a qualified paralegal or legal document assistant as defined by state law.

The working group recommended a phased-in implementation approach in which paraprofessionals would be restricted to practicing in certain practice areas and geographic regions. The first eligible practice areas would be family, housing and collateral criminal matters. Startup costs are estimated at roughly $1.65 million annually.

Public comments on the proposal are due by January 12 and can be submitted here. The bar’s board is expected to consider a final proposal early next year.

Any plan that the bar’s board approves would be sent on to the California Supreme Court and the state legislature for their review and approval, according to the bar.

In particular, Solomon compliments the bar’s working group for “making the education and experience requirements robust enough that people would be well trained when they started in this role but not so onerous that it would discourage people from entering this new profession.”

Additionally, Solomon voices support for the proposal to allow the paraprofessionals to represent clients in courts, and he argues that to do otherwise would tie one hand behind their back when it comes to serving clients.

“I think that if a strong version of this passes, then it could have a real impact on access to justice in California,” Solomon says.

The licensing of paraprofessionals in the Golden State could also spur momentum for other states considering a similar approach, he adds.

“For a big state like California, which is often a leader in public policy, to move forward with this would be an important signal around the country that this is a good idea and a legitimate path worth pursuing,” Solomon says.

But the California bar’s proposal also has sparked opposition in some quarters. 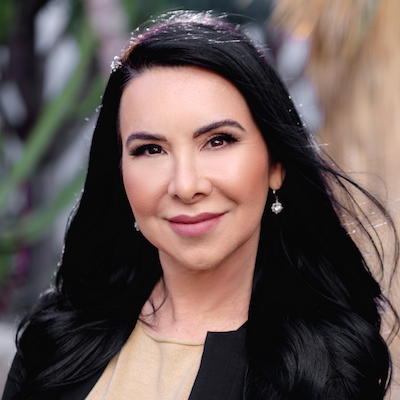 She criticized the proposal for suggesting nonlawyer professionals should be allowed to practice in a wide array of practice areas and take on duties that include representing clients in court.

“We should not have anyone but a lawyer appear for a party in court,” Liberty says. “There’s just too much at stake.”

She also says she worried the bar was “setting up a second-class service for people that might be low-cost, but the folks just don’t have the experience or the knowledge base or the supervision to represent people appropriately.”

“That is where they’re obligated to be spending their time and their treasure,” Liberty says.

ABAJournal.com: “How lawyers are integrating paraprofessionals into practice”