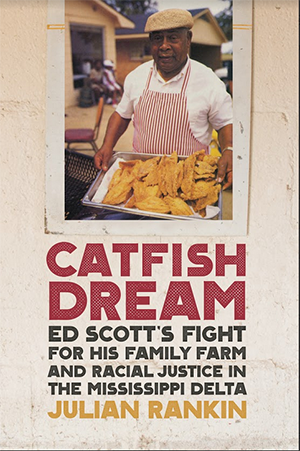 Ed Scott was the first-ever nonwhite owner and operator of a catfish plant in the nation. The former sharecropper-turned-landowner was part of a class action lawsuit that resulted in one of the largest civil rights settlements in U.S. history. With the settlement of Pigford v. Glickman in 1999, almost $1 billion has been issued to more than 13,000 African American farmers to date.

In 2010, the second half of the case was settled for another $1.2 billion in Pigford II. Scott’s legal battle and personal history inspired Julian Rankin, director of the Walter Anderson Museum of Art, to write Catfish Dream: Ed Scott’s Fight for his Family Farm and Racial Justice in the Mississippi Delta. Rankin has also been a go-to photographer for the ABA Journal when the magazine has needed shots of legal coverage in the Mississippi Delta.

In this episode of the Modern Law Library podcast, Rankin speaks with his cousin, ABA Journal Design Director Brenan Sharp, about how Rankin came to meet Scott; how his background in visual arts informs his writing; and what Scott’s story shows us about the struggle for racial and economic justice in the Mississippi Delta. 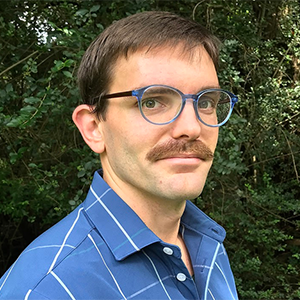 Julian Rankin is the director of the Walter Anderson Museum of Art. He is a James Beard Foundation Book Award nominee and the recipient of the 2019 nonfiction award from the Mississippi Institute of Arts and Letters. He is also a freelance photographer for the ABA Journal. He is the author of Catfish Dream: Ed Scott’s Fight for his Family Farm and Racial Justice in the Mississippi Delta.