Founder of The Slants talks about the band's free-speech fight 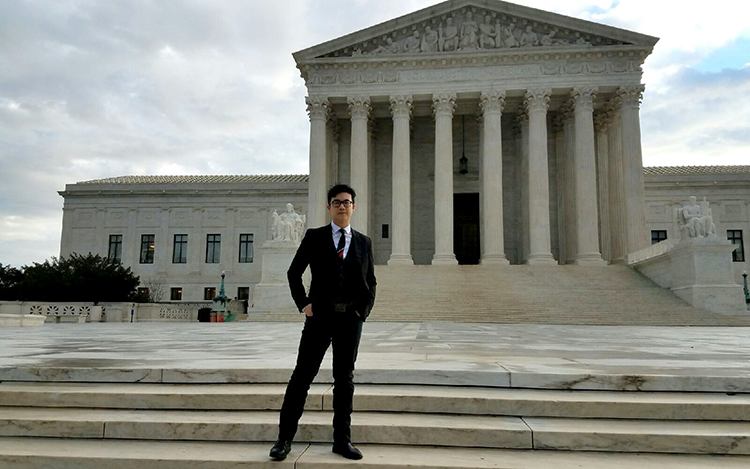 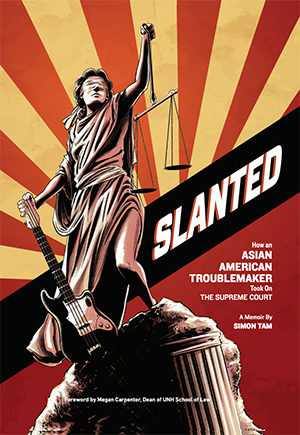 When Simon Tam booked the first gig for The Slants, there was a major obstacle to overcome: The band did not technically have any other members yet. There was just Tam and his dream of creating an rock band made up entirely of Asian American musicians. The bassist soon recruited enough musicians to perform the gig, but that would not turn out to be The Slants’ biggest challenge. That would come with a trademark battle over the band’s “disparaging” name that dragged on for more than a decade until it finally reached the U.S. Supreme Court.

The Slants and their counsel were successful in overturning a ban in the 1946 Lanham Act against the U.S. Patent and Trademark Office approving a trademark for “disparaging” names. The Supreme Court ruled that this was a violation of the First Amendment because it discriminates on the basis of viewpoint. The decision was recently cited in the 2019 case Iancu v. Brunetti, which decided the Lanham Act’s ban on immoral or scandalous trademarks also violates the First Amendment.

In this episode of the Modern Law Library, Tam joins the ABA Journal’s Lee Rawles to discuss his band and his new book, Slanted: How an Asian American Troublemaker Took on the Supreme Court. The musician shares how he became an activist for social change; what it’s like to have a Supreme Court case that bears your last name; and what he’s learned from–and about–lawyers in the 13 years since he first founded the band. He also shares what’s next for The Slants Foundation, which the band established last year. 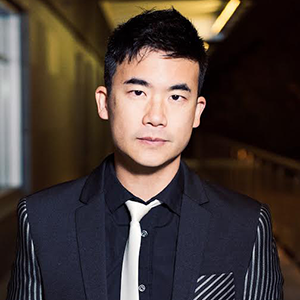 Simon Tam is an author, musician, activist and troublemaker. Tam is best known as the founder and bassist of The Slants, the world’s first and only all-Asian American dance rock band. He has been a keynote speaker, performer, and presenter at TEDx, SXSW, Comic-Con, The Department of Defense, Stanford University, and over 1,200 events across four continents. He has been awarded the Mark T. Banner Award by the ABA Section of Intellectual Property Law. He is the author of Slanted: How an Asian American Troublemaker Took on the Supreme Court.