How safe is your right to vote?

The Constitution of the United States has been amended multiple times since it was written to expand the franchise of voting from the original beneficiaries, white male landowners. But the story of voting rights in the United States is not just one of expansion; there have been periods (such as after Reconstruction) where voting rights that had once been exercised were blocked off, extinguished and suppressed. 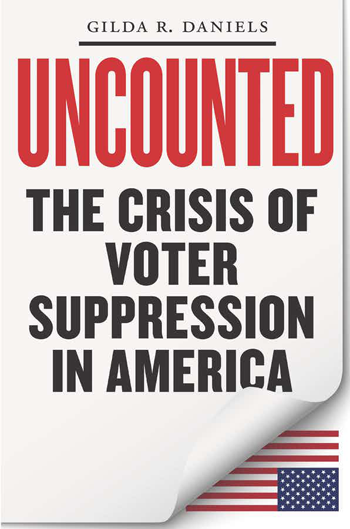 Uncounted: The Crisis of Voter Suppression in America tells the story of historical efforts of voter suppression and the modern-day dangers that face voters now.

Gilda R. Daniels, a professor at the University of Baltimore School of Law, uses her own grandmother’s lifespan to frame a century of turmoil from post-Reconstruction Jim Crow laws, to the Voting Rights Act of 1965, to the multitude of new election laws passed since Shelby County v. Holder was decided in 2013.

In this new episode of the Modern Law Library, Daniels speaks with the ABA Journal’s Lee Rawles about the signs she saw that convinced her that a new look at voter suppression was necessary. From voter deception and intimidation to felon disenfranchisement, Daniels explains what the American public should be looking out for in the runup to the 2020 elections, and what can be done to ensure that no eligible voters are prevented from exercising their right to vote. 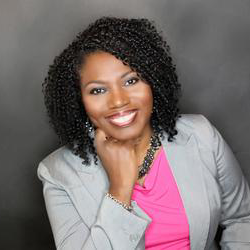 ​Gilda R. Daniels is an associate professor at the University of Baltimore School of Law. Daniels has worked as a deputy chief in the Civil Rights Division’s voting section at the Department of Justice in the Clinton and Bush administrations. She has more than a decade of voting rights experience, bringing cases that involved various provisions of the Voting Rights Act, the National Voter Registration Act and other voting rights statutes. Before beginning her voting rights career, Daniels was a staff attorney with the Southern Center for Human Rights, representing death-row inmates and bringing prison condition cases. She also clerked in the 11th U.S. Circuit Court of Appeals with Judge Joseph W. Hatchett. Daniels is author of Uncounted: The Crisis of Voter Suppression in America.