When Michael Segal first approached longtime Chicago journalist Maurice Possley about writing about his case, Possley was not interested. Segal’s 2002 arrest and subsequent federal trial had been big news in the city, and Segal had been accused of the looting about $30 million from his Chicago company, Near North Insurance Brokerage. 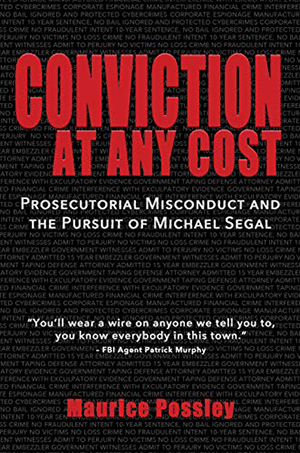 Possley had won the Pulitzer Prize for previous stories about wrongful convictions but never about someone of Segal’s profile: a wealthy, powerful and educated owner of the fifth-largest insurance brokerage in the country.

But the more Possley looked into the case, the more convinced he became that prosecutorial misconduct and vengeful former employees had unjustly cost the Segal family their company, some 1,000 employees their jobs, and Segal himself eight years in prison—for a crime that Possley doesn’t think ever happened.

In Conviction at Any Cost: Prosecutorial Misconduct and the Pursuit of Michael Segal, Possely delves into the motives of the various players in the case, and he lays out irregularities in the way Segal was investigated and prosecuted.

In this new episode of the Modern Law Library podcast, Possley speaks with the ABA Journal’s Lee Rawles about his investigation, his writing partnership with Segal, some of the more surprising turns his research took, and how Chicago city politics impacted the case. 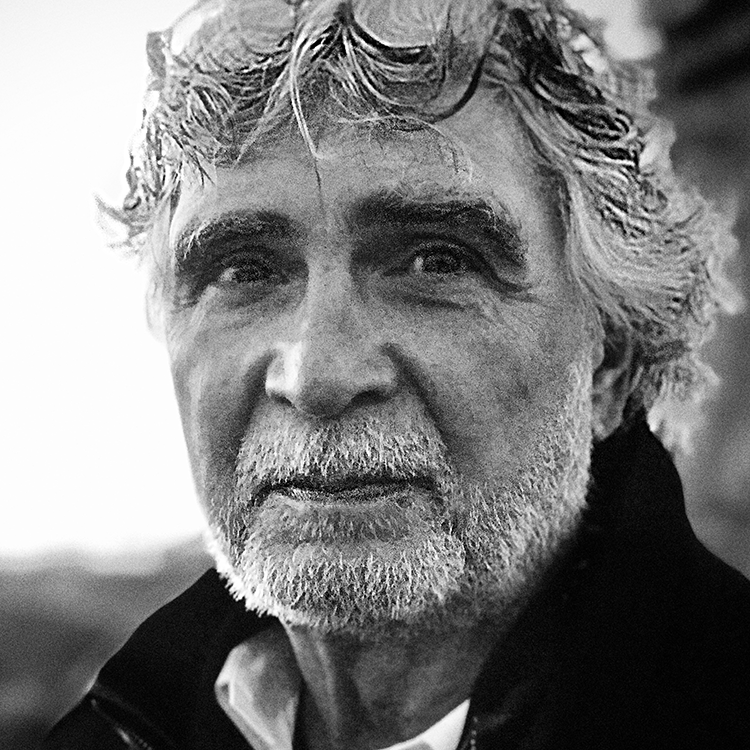 Maurice Possley is a Pulitzer Prize-winning journalist who left the Chicago Tribune after nearly 25 years as an investigative reporter specializing in criminal justice. He was a journalist for 36 years and was a finalist for the Pulitzer three times for his work on wrongful convictions and wrongful executions. He is the author of two nonfiction books: Everybody Pays: Two Men, One Murder and the Price of Truth and The Brown’s Chicken Massacre. He has taught investigative journalism and covering the courts at Northwestern University’s Medill School of Journalism and the University of Montana’s School of Journalism.