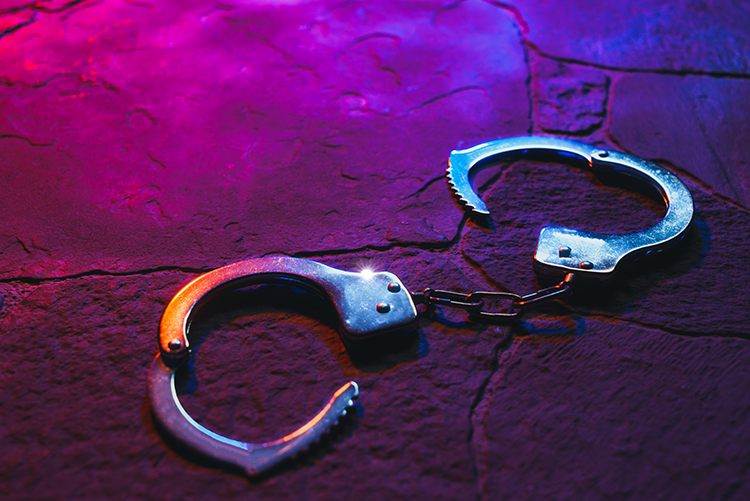 Recent protests over police brutality have raised the volume on calls to defund the police. But while police abolition may be new to some, it’s a concept that has been studied and discussed for decades. 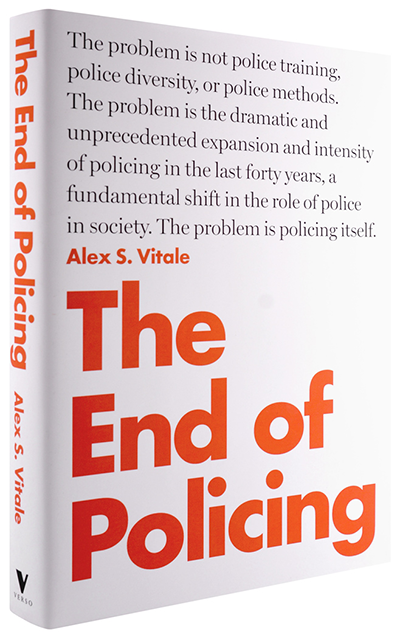 In his 2017 book, The End of Policing, Alex S. Vitale explains the troubling origins of modern policing, why commonly suggested reforms like training and increased diversity have not been successful, and how slashing social services has placed police officers in situations they are unequipped to deal with.

In this new episode of the Modern Law Library podcast, Vitale also shares with the ABA Journal’s Lee Rawles how he explains the issue to skeptics and ways that lawyers can help rethink how the criminal justice system reinforces inequality. 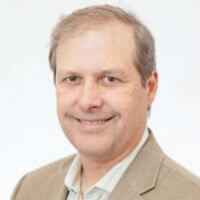 Alex S. Vitale is a professor of sociology and coordinator of the Policing and Social Justice Project at Brooklyn College and a visiting professor at London Southbank University. He has spent the last 25 years writing about policing and consults police departments and human rights organizations internationally. He is also on the New York State Advisory Committee of the U.S. Commission on Civil Rights. Vitale is the author of City of Disorder: How the Quality of Life Campaign Transformed New York Politics and The End of Policing.