The separation of church and state is a concept that is often talked about, but there's hardly a national consensus on what that should look like—or whether it should exist at all. In recent years, the U.S. Supreme Court has been shifting towards an "accomodationist" interpretation, say the authors of The Religion Clauses: The Case for Separating Church and State. To Erwin Chemerinsky and Howard Gillman, this is a dangerous approach.

In The Religion Clauses, the constitutional scholars take a look at what the Establishment Clause and the Free Exercise Clause of the Constitution meant when they were written. They argue that the 18th century framers had seen first hand the suppressive violence that can stem from a state-backed religion.

In this episode of the Modern Law Library podcast, Chemerinsky and Gillman explain to the ABA Journal’s Lee Rawles the difference between separationist and accomodationist views, the reason they felt that it was an opportune time to write this book, and what they hope to accomplish with its release. They also stress that a separationist view is not hostile towards religion; rather, it maintains a neutrality to not infringe on anyone’s religious beliefs or prioritize one religion above another.

Note: This podcast was recorded before the death of Justice Ruth Bader Ginsburg. 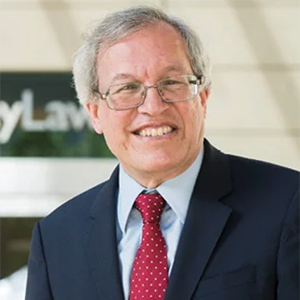 Erwin Chemerinsky is dean of the University of California at Berkeley School of Law. He is an expert in constitutional law, federal practice, civil rights and civil liberties, and appellate litigation. He’s the author of several books, including The Case Against the Supreme Court (Viking, 2014). His book We the People: A Progressive Reading of the Constitution for the Twenty-First Century was published in 2018. He is the co-author of The Religion Clauses: The Case for Separating Church and State. 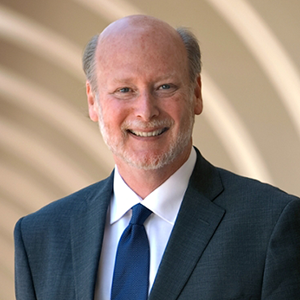 Howard Gillman is chancellor of the University of California, Irvine and holds faculty appointments in the School of Law and the Departments of Political Science, History, and Criminology, Law and Society. He is the co-author of The Religion Clauses: The Case for Separating Church and State. He is the author of Free Speech on Campus (also with Erwin Chemerinsky) and The Votes that Counted: How the Court Decided the 2000 Presidential Election (2001).