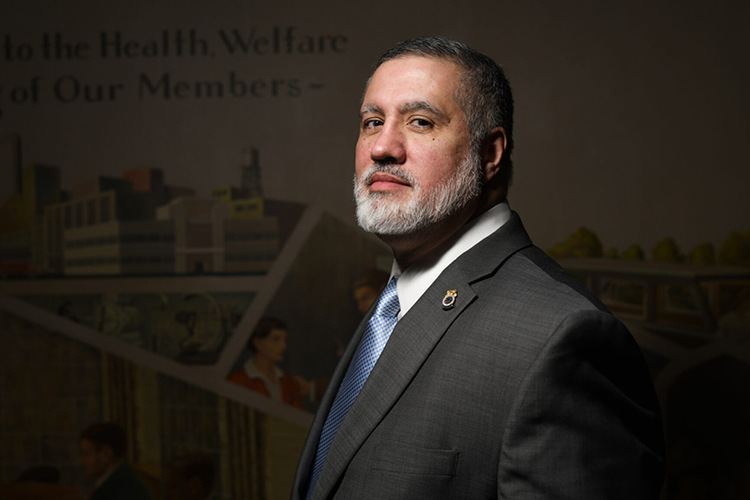 Mark A. Torres is a labor and employment attorney and the author of four books.

When Mark A. Torres was researching his first novel, A Stirring in the North Fork, he came across a piece of local history that he'd never known. Starting during the labor shortages of World War II, Long Island, New York, had been home to dozens of camps for several decades, some of which kept migrant workers in deplorable—and often deadly—conditions.

As general counsel for the Teamsters Union Local 810, Torres was fascinated. But information about these camps was available only in news accounts, film documentaries, memoirs and local records. 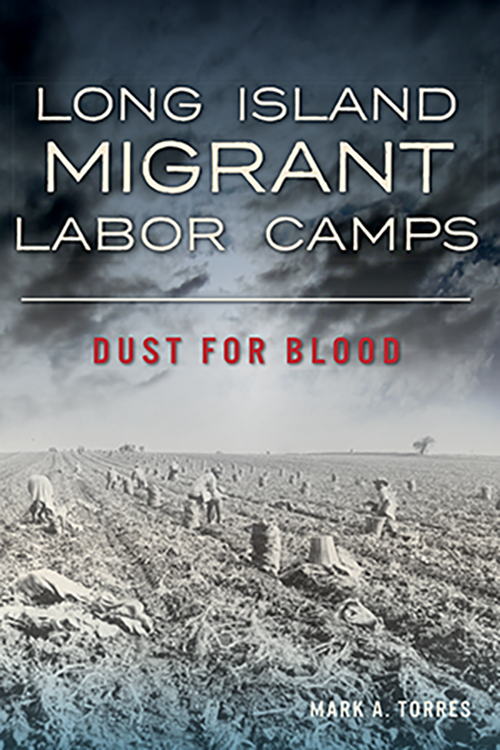 Years after completing A Stirring in the North Fork—plus a children’s book and a second novel—Torres decided he would write the first full-length nonfiction account of these camps and the people who lived and died in them: Long Island Migrant Labor Camps: Dust for Blood.

While farmland might no longer be what first springs to mind when people think of Long Island, Torres tells the ABA Journal’s Lee Rawles, it was once one of the largest agricultural hubs on the East Coast—filled with potato farms, fruit orchards and duck hatcheries.

When agricultural labor became scarce because of wartime production needs in the 1940s, Long Island farmers began to import laborers from Jamaica, Puerto Rico and the southern United States. With few protections in place for those workers, many found themselves crowded into unsafe housing and working for poverty wages.

In his second appearance on an episode of the Modern Law Library podcast, Torres shares the discoveries that he made, some of the pivotal people who tried to improve conditions for the Long Island migrant workers, the reasons why these camps have now all but died out, and why “dust for blood” became the subtitle of his book. 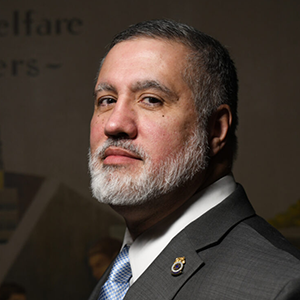 Mark A. Torres is the author of two fictional crime novels, titled A Stirring in the North Fork (2015) and Adeline (2019), and a labor union–related children’s book, titled Good Guy Jake (2017). Long Island Migrant Labor Camps: Dust for Blood is his first nonfiction book. Torres is also a labor and employment attorney who is general counsel for the Teamsters Union Local 810. Torres has a law degree from the Fordham University School of Law and a bachelor’s degree in history from New York University.