A red tie. Manicured nails. Bleached hair. Loafers. The width of a person's hips. These are just a few of the things cited by vice patrol cops as indicators of someone's sexual preferences in the 1930s through the 1960s.

In Vice Patrol: Cops, Courts, and the Struggle Over Urban Gay Life Before Stonewall, author Anna Lvovsky examines the way that queer communities were policed in the 1930s through the 1960s.

Lvovsky tells the ABA Journal’s Lee Rawles there has been a great deal of scholarship focusing on the experience of queer and gender nonconforming people facing a monolithic, anti-gay state. She chose to concentrate on the actions of liquor regulation boards, police, prosecutors and the courts in enforcing civil codes or criminal laws targeting queer communities. But she did not find a united front.

Judges and police did not always share the same views on either the importance or the legality of the work of the vice squads. Bar owners targeted for civil violations by liquor regulation boards for serving gay customers would sometimes bring in police to testify that it required an expertise that they lacked to identify homosexual customers.

Vice squad members would have in-depth training on the language, fashion and coded behaviors that the police thought identified homosexuals but in front of judges would often obfuscate the lengths that “decoys” would go to in order to prompt a sexual overture in a bar or park.

In this new episode of the Modern Law Library podcast, Lvovsky discusses how the medicalization of homosexuality impacted the justice system’s attitude toward defendants, how the end of Prohibition and societal panic about “sexual psychopaths” led to persecution of queer people, and the astoundingly intrusive surveillance conducted by vice patrols. 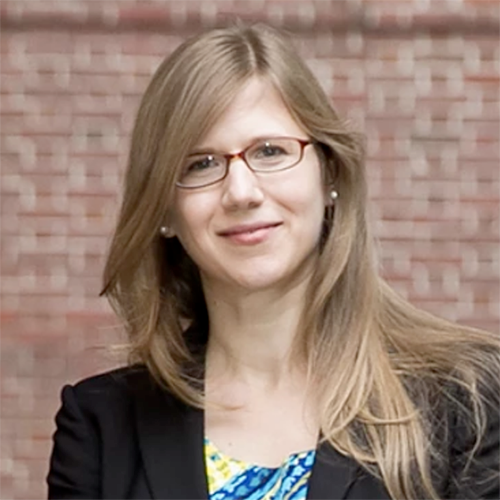 Anna Lvovsky is an assistant professor at Harvard Law School, where she teaches American legal history, the history of policing, criminal law and evidence. Her first book, Vice Patrol: Cops, Courts, and the Struggle over Urban Gay Life before Stonewall, examines the daily realities and legal contests surrounding the policing of gay communities in the mid-20th century. Prior to joining Harvard, Lvovsky was an academic fellow at Columbia Law School and clerked for two judges. She received her BA from Yale University, her JD from Harvard Law School and her PhD in the history of American civilization from Harvard University.