In 'All Her Little Secrets,' the death of an attorney's boss could bring her secrets to light 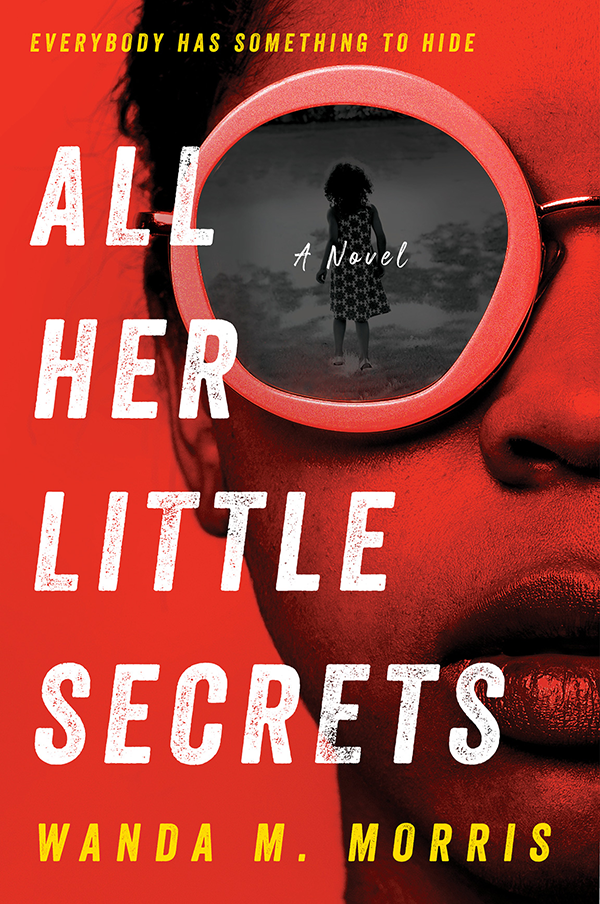 In her debut novel, All Her Little Secrets, attorney Wanda M. Morris has written a legal thriller full of corporate intrigue and small-town secrets. Morris takes readers inside Atlanta boardrooms and back into the past of her heroine, Ellice Littlejohn.

What would possess someone to react to the sight of her boss (and longtime married lover) shot to death in his office by closing the door and walking away without alerting anyone? The trauma behind Littlejohn’s actions becomes clearer as readers discover more about her background, and they may have a hard time putting down the novel, as Littlejohn tries to discover the real reason behind her subsequent promotion at work. Is she a pawn, a token or a fall guy? Can she protect the people she loves and make sure that her long-buried secrets don’t rise from the grave?

In this episode of the Modern Law Library podcast, Morris discusses her 13-year journey toward publication, tips that she has for fellow lawyers who want to write books, and the motivations behind her characters’ actions with the ABA Journal’s Lee Rawles.

While this interview remains spoiler-free, Morris reveals the backstories behind some of the characters in her book and shares her thoughts on the real-life racism that is reflected in Littlejohn’s experiences as the only Black female attorney in an executive suite. 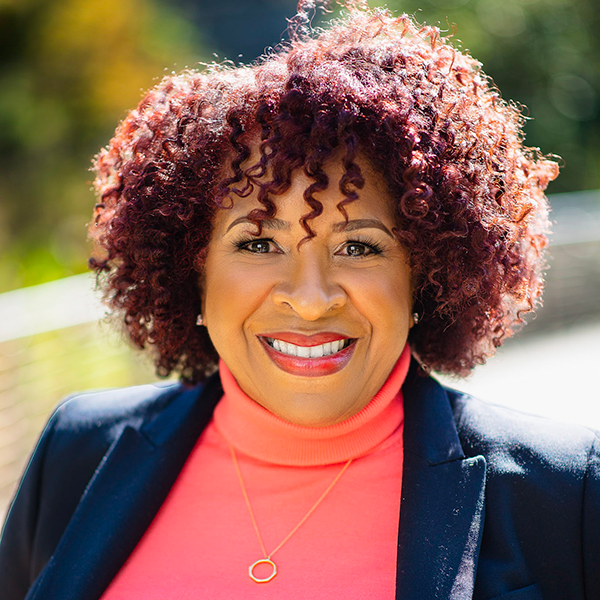 As a corporate attorney, Wanda M. Morris has worked in the legal departments of some of America’s top Fortune 100 companies. She is an accomplished presenter and leader. Morris previously was president of the Georgia chapter of the Association of Corporate Counsel, in which she established a signature female empowerment program known as the Women’s Initiative. She is an alumna of the Yale Writers Workshop and Robert McKee’s Story Seminar. Morris is a member of Sisters in Crime, Mystery Writers of America and Crime Writers of Color. She is married, the mother of three and lives in Atlanta. All Her Little Secrets is her debut novel.