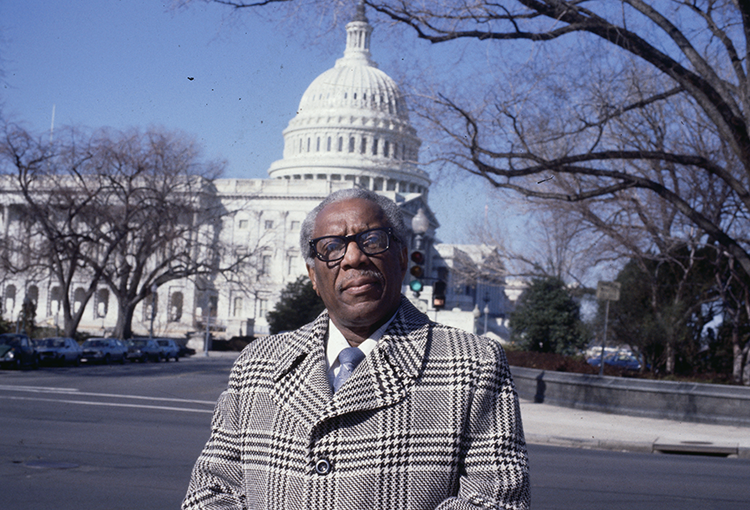 In addition to serving in the U.S. House of Representatives from 1980 to 1990, George W. Crockett Jr. was the first Black attorney to work for the U.S. Department of Labor after he was appointed by former President Franklin D. Roosevelt in 1939. Photo by Bettmann/Contributor via Getty Images.

Detroit has been the site of many civil rights and labor rights battles, and many notable Black attorneys have called the city home. The first Black president of the ABA, Dennis Archer, came from the Detroit legal community, as does the current ABA president, Reginald Turner. But the full story of one of the city's pioneering legal figures has not been told—until now. 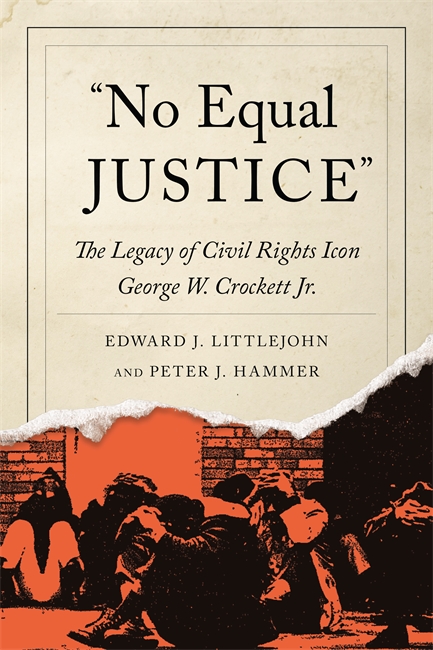 In No Equal Justice: The Legacy of Civil Rights Icon George W. Crockett Jr., co-authors Edward J. Littlejohn and Peter J. Hammer have filled in this blank with an absorbing history of George W. Crockett Jr.’s Floridian childhood, his law school years at the University of Michigan, his defense of Communist activists at the height of the Red Scare, his harrowing search for the murdered Freedom Riders in 1964, his time as a judge on Detroit’s Recorder’s Court, and his election to the U.S. House of Representatives.

For this episode of the Modern Law Library podcast, Hammer joined the ABA Journal’s Lee Rawles to discuss the research that went into the book, some of Crockett’s most high-profile cases, how Crockett ended up serving four months in prison for contempt of court, and to explain why Crockett was one of the Detroit police department’s most hated public figures.

Hammer also pays tribute to his co-author, Littlejohn. Littlejohn, who is one of the leading experts on African American legal history, began working on Crockett’s biography before Crockett’s death in 1997. He founded the Damon J. Keith Law Collection of African American Legal History at the Wayne State University Law School, where he is a professor emeritus.

Littlejohn and Hammer began working together on other projects when Hammer became the director of the Damon J. Keith Center for Civil Rights at the school and eventually decided to collaborate to complete No Equal Justice, which was published in February. 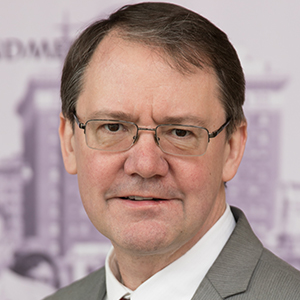