Do you have what it takes to make esports your practice niche? 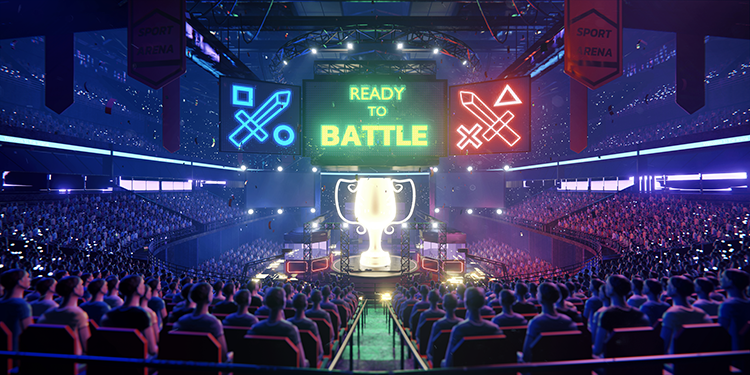 Are you a lawyer who plays League of Legends late at night? A World of Warcraft warrior who engages in courtroom combat during your daytime gig? And have you ever wished you could break into esports on a professional level—whether you're armed with a game controller or a briefcase?

Well, esports is a growing industry, and if you’d like to make it part of your legal practice, a background in gaming can help, says Justin M. Jacobson, author of The Essential Guide to the Business & Law of Esports & Professional Video Gaming. Jacobson started in sports and entertainment law, and he says when representing musicians and athletes, knowing how to engage with your clients and speak in a vernacular that they’re accustomed to is key to forming a productive and long-term relationship with them. 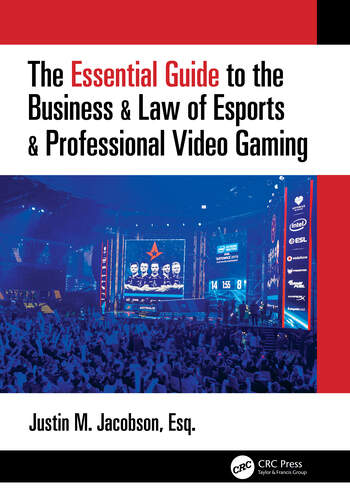 In this episode of the Modern Law Library podcast, Jacobson speaks with the ABA Journal’s Lee Rawles about his career journey into esports management and legal representation, tips for law students on what classes could be useful for this practice niche, and the common mistakes that he sees inexperienced clients make.

When writing his manual, Jacobson wanted it to be useful not only to lawyers looking to practice in this area but also people who are involved in the esports industry in other ways. In addition to a history of the video game contests that eventually developed into the multimillion-dollar esports industry, Jacobson breaks down the major stakeholders in the sector, including the event organizers, the game publishers, the teams and the talent. From contract writing to immigration issues, intellectual property disputes and tax write-offs, The Essential Guide to the Business & Law of Esports & Professional Video Gaming touches on many different areas of law.

Esports athletes or their friends, loved ones and business managers could also be served by Jacobson’s clear breakdowns of issues that crop up for professional gamers. Tune in for Jacobson’s advice for parents of talented young gamers who are looking to make a career in esports. 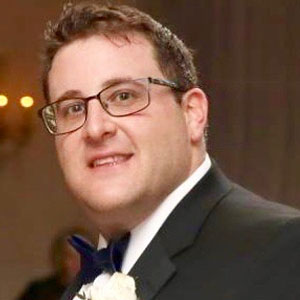 Justin M. Jacobson is an entertainment, esports and video game attorney located in New York City. For the last decade, he has worked with professional athletes, musicians, producers, DJs, record labels and fashion designers, as well as professional gamers, streamers, coaches, on-air talent and esports organizations. He assists all these creative individuals with their contract, copyright, trademark, immigration, tax and other related business, marketing and legal matters. Jacobson is also an adjunct professor at the University of North Carolina at Wilmington, Post University in Connecticut, St. Francis College in New York and the City University of New York’s Hunter College. He is the author of The Essential Guide to the Business & Law of Esports & Professional Video Gaming and is on the board of directors for the nonprofits Coalition of Parents in Esports and the Garden State Esports.