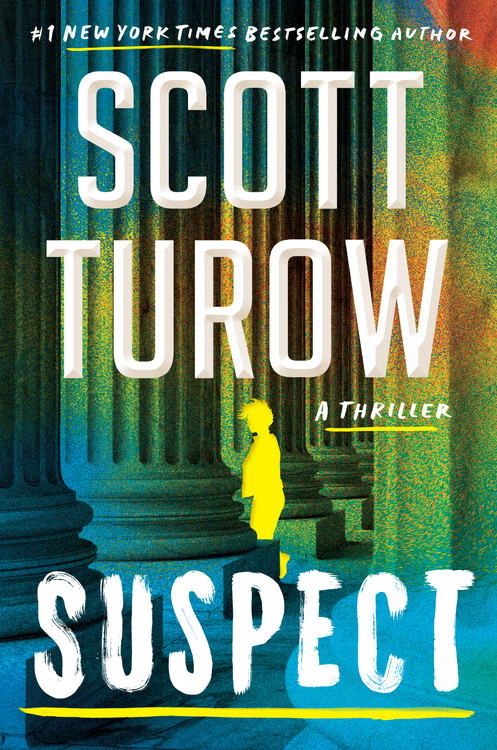 In this episode of the Modern Law Library podcast, Turow says stepping into Pinky’s shoes was one of the biggest challenges that he faced when writing the first-person page-turner.

“Each generation comes with its own purchase on the world, and to flip myself into Pinky’s mindset was, from the beginning, the most difficult task I had set myself,” Turow tells the ABA Journal’s Matt Reynolds.

His new book centers on Pinky, who is now a 30-something private investigator. She finds herself knee deep in a #MeToo era scandal with a twist when a female police chief must defend against allegations of sexual misconduct.

Turow also reveals how he plans to revisit the character in his next book and how his long career as a novelist informs his legal writing. 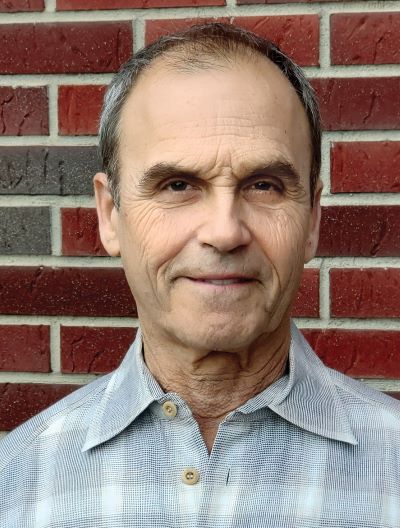 Scott Turow is the author of many bestselling works of fiction, including The Last Trial, Testimony, Identical, Innocent, Presumed Innocent and The Burden of Proof, and two nonfiction books, including One L, about his experience as a law student. His books have been translated into more than 40 languages, sold more than 30 million copies worldwide, and have been adapted into movies and television projects. He has frequently contributed essays and op-ed pieces to publications such as the New York Times, the Washington Post, Vanity Fair, the New Yorker and the Atlantic.