Is it time to rethink solitary confinement? (podcast)

In the 1960s and 1970s, a series of deadly prison riots convinced corrections officials that long-term solitary confinement was the only solution to control the “worst of the worst.” Supermax prisons, such as the Pelican Bay State Prison in California, were constructed to fulfill this perceived need.

But with the abundance of evidence showing how psychologically harmful solitary confinement is, can its use be justified? And with the lack of transparency surrounding the number and types of prisoners being held in long-term solitary confinement, how can we really judge its necessity or effectiveness? 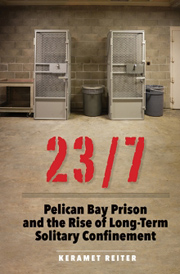 In this episode of the Modern Law Library, the ABA Journal’s Lee Rawles speaks with Keramet Reiter, a University of California at Irvine professor and the author of the new book 23/7: Pelican Bay Prison and the Rise of Long-term Solitary Confinement. Reiter discusses the years of research she conducted into Pelican Bay Prison, including interviews with the prison’s main designer; the judge who condemned horrific abuses that occurred in the prison’s early years; and former prisoners who have emerged from long-term solitary confinement and dealt with its after-effects. She describes what the conditions of solitary confinement are actually like. She also shares what kind of reforms she thinks would be necessary for the judicial system and legislators to be able to assess the need for long-term solitary confinement. 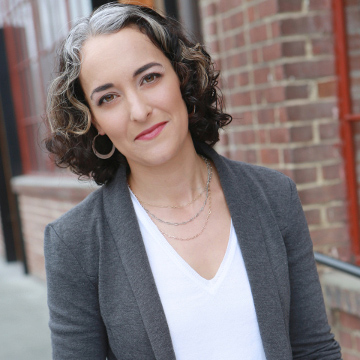 Keramet Reiter, an assistant professor in the Department of Criminology, Law and Society and at the School of Law at the University of California, Irvine, has worked as an associate at Human Rights Watch and has testified about the effects of solitary confinement before state and federal legislators. She lives in Long Beach, California.