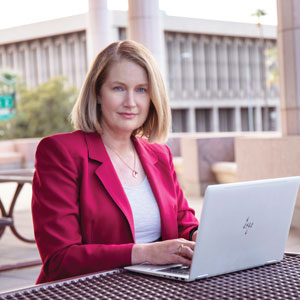 At a National Conference of Bar Examiners event a couple years ago that touched on the growing number of self-represented litigants across the U.S., leaders of Arizona’s court system determined they needed to pursue bolder efforts to increase access to justice.

The actions the state’s judicial branch has taken since then to tackle the justice gap, including embracing nonlawyer ownership of law firms, have placed Arizona at the forefront of a burgeoning national movement to reform how the legal industry is regulated.

Timmer served as chair of the Task Force on the Delivery of Legal Services that then-Chief Justice Scott Bales ordered the state to create in late 2018 to examine how Arizona could overhaul the ways it regulates the profession.

Timmer, 60, says she asked Bales to name her to the post because of her passion for working to combat the access-to-justice problem. “We have done things over the years that have helped a little, but you still have this huge block of ice there,” she says.

For example, the state’s 2017 civil legal needs report highlighted that more than half of the Arizonans surveyed were not able to access the legal help they needed.

Under Timmer’s leadership and with Byers, 71, serving as a member, the legal services task force began meeting in early 2019 to consider potential changes to Arizona’s ethical rules and codes governing the practice of law. The panel’s work included hearing presentations from both national and international speakers on innovative approaches to delivering legal services.

In October 2019, the task force released its report and recommendations. Most notably, the panel called for the elimination of Arizona Rule of Professional Conduct 5.4, which bars nonlawyers from having an economic interest in a law firm or participating in attorney fee-sharing. The task force also recommended the development of a tier of nonlawyer legal services providers who could offer some legal assistance to clients, including court representation.

“The legal profession cannot continue to pretend that lawyers operate in a vacuum, surrounded and aided only by other lawyers, or that lawyers practice law in a hierarchy in which only lawyers should be owners,” the task force wrote. “Nonlawyers are instrumental in helping lawyers deliver legal services, and they bring valuable skills to the table.” 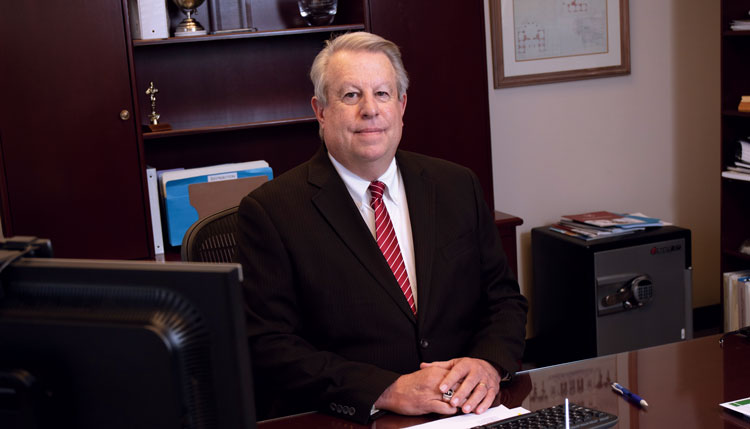 Despite the task force’s strong endorsement of major reforms, it was ultimately up to the full Arizona Supreme Court as to whether the panel’s proposals went into effect.

Byers, a nonlawyer who has spent decades working for the Arizona court system, researched how alternative business structures in the law had played out in other parts of the world, a fact-finding effort he says demonstrated the sky had not fallen in the legal industry in those locales.

Byers also commissioned an effort to gather public feedback on the task force’s most sweeping proposals given that they were designed to benefit consumers of legal services. Roughly 80% of those polled in Arizona supported the limited licensing of nonlawyers, and about 62% supported the concept of nonlawyer ownership of law firms.

Byers says the results were helpful given there was opposition in parts of the legal community to broad regulatory changes.

“You’ve got to look at ‘How do I spend time and energy getting input from others so the decision-makers have a balanced view of how people feel about this?’” he says.

Byers also credits Timmer with working closely with her colleagues on the court to ensure they felt prepared to decide whether to move ahead with the regulatory reform proposals.

These educational efforts paid off, as the court voted unanimously in August to eliminate the state’s prohibition on nonlawyer ownership or investment in law firms and thereby allow alternative business structures. A second court-approved rule change that was effective Jan. 1 established a new category of nonlawyer licensee called Legal Paraprofessionals who will be able to represent clients in court.

Timmer says the Arizona Supreme Court’s votes continued its history of supporting innovation. “If there is a problem out there, the court has never been reluctant to tackle it and try new things,” she says.

Meanwhile, to implement the rule changes, updates needed to be made to Arizona’s Code of Judicial Administration prior to Jan. 1. Byers chaired the work groups that worked to finalize the code for adoption by the Arizona Judicial Council. “I’m often a person that sort of pushes the envelope,” he says.