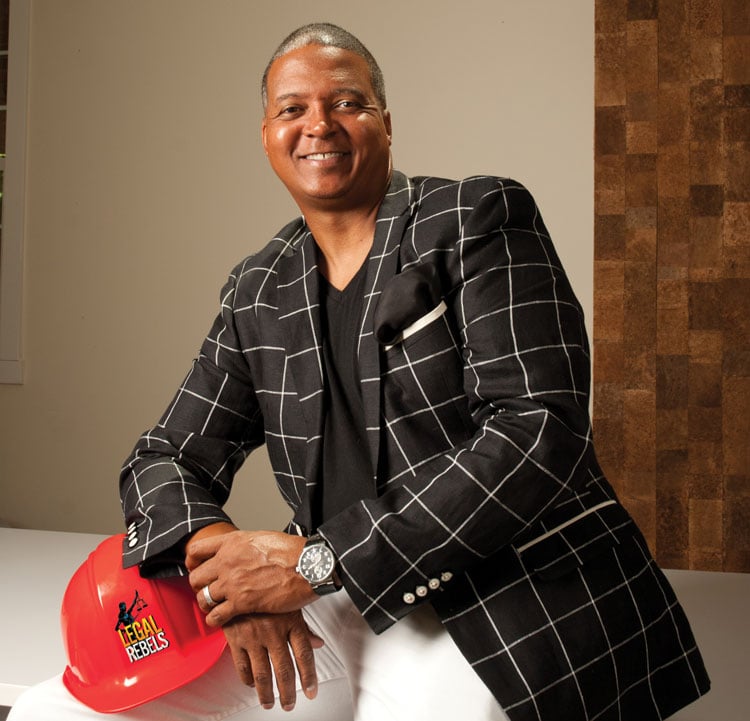 But it was often hard for Frost Brown to get that kind of performance data. So Beckett ended up making his own scorecard. He was on the verge of leaving his firm to commercialize that idea when he met Mark Smolik, general counsel of DHL Supply Chain Americas. Smolik had also created his own scorecard for DHL’s outside counsel, and he was also interested in commercialization.

That’s how the two formed Qualmet, a 2-year-old startup that offers corporate legal departments a web-based tool for measuring their outside lawyers’ performance—and the value it brings to their bottom lines. Beckett likens it to the kind of performance evaluation that any large business might do on its employees, but applied to outside counsels. By aggregating that kind of data, Qualmet also plans to offer its customers the ability to measure outside counsels’ performance against industrywide benchmarks.

Customers start with Qualmet’s standard metrics, which measure things such as effort, results and resource management. They can customize those metrics to suit their own goals. From there, they can rate their outside counsels’ performance from 1 to 5, with 3 being “meets expectations” and 5 being, as Beckett puts it, “kind of walks on water.” Legal departments are encouraged to add comments so that evaluations will be as specific and, therefore, as helpful as possible.

These performance reviews are made available to the law firms so they know how they’re doing with their clients—across multiple clients, if those clients are using Qualmet. Eventually, the company hopes to have enough users to create industrywide performance data that law firms can check their scores against. This feature depends on how quickly Qualmet is adopted, Beckett says.

Beckett’s perspective comes from both ends of the corporate attorney-client relationship. After leaving law school and working as an associate at Frost Brown, he went in-house at tobacco company R.J. Reynolds. From there, Beckett moved into corporate roles, ultimately spending just over two years as managing director of the company’s operations in Puerto Rico.

Beckett says he moved back to Louisville, his and his wife’s hometown, so his son could grow up closer to both sets of grandparents. But he misses the island—and not just because it’s beautiful.

Rolf Provan, who until June was vice president of marketing and operations at Qualmet, says Beckett’s experience as both a buyer and a seller of legal services was useful when getting Qualmet off the ground. And it influences how he thinks.

In-house counsels “still tend to be legal-focused inside a corporation, rather than ‘How can I help this corporation get ahead?’ and ‘How can I innovate, legally, to support corporate and business objectives?’ ” he says. “And so I think that’s what sets Jim apart.”