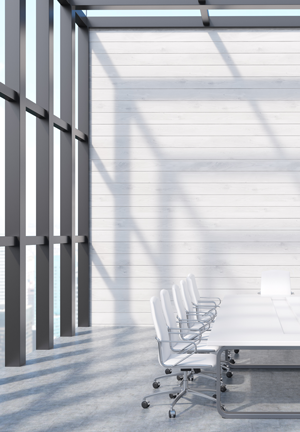 Over the last 100 years, the ABA Journal has been chronicling the legal profession, its changes and challenges.

But in the last decade or so, the speed of change has been supercharged by the computer and its myriad uses. Just one track of the revolution: from dictating letters to inputting briefs on a desktop to having clients fill out online intake forms to pulling up research in the courtroom on a tablet. The process of practicing law and running a law office has gone through sea changes that even the most lofty of lawyers must face.

Still, the general operation of most law practices has resisted change like the bulwark of a seawall. Make that a cracking seawall.

In recent times, the Business of Law section of the Journal has tried to shine a light on what’s happening in the way law firms are operating and the choices law firm leaders have in running their offices and providing services to their clients. We have featured technology reaching into the cloud, process management to the granular level, and legal services that complement or compete with traditional law offices. Almost all of these products and processes have gotten some use by one law firm or another—some by many, a few by most.

THE CHALLENGE OF NEW

But what if a law firm were built looking at all the 21st-century options—virtual law, online practice management, cybersecurity, social media, new-client intake, digital devices, and on and on? What could that law firm look like? And how might it change law practice for the century? 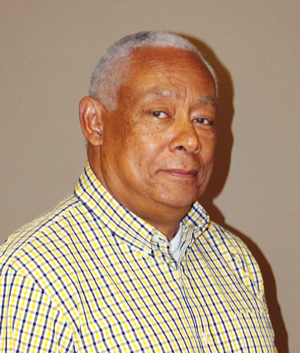 That is the thinking behind this new series. From this issue through December the BOL section will be dominated by articles looking at the way a new firm might be created using the latest technology tools.

And to help us, this series will be written by people who have used these technologies and become experts. Most of the writers have been honored as ABA Journal Legal Rebels and Legal Rebels Trailblazers, individuals who have pushed the envelope on changing the practice of law. All have established expertise through writing and speaking about their practices, what they have learned and what mistakes they have learned from. This is a group with deep knowledge of legal practice and dedication to changing it for the better—for lawyers, clients and the law.

And we ask you to be a part of this series. Please send us your questions about starting a law firm via [email protected]

Daliah Saper—who opened her successful Chicago law firm, Saper Law Offices, in 2005—will be providing answers on all kinds of challenges to the beginning firm. Saper is regularly interviewed by the media, including ABC News, CNBC, CNN, the Chicago Tribune, Fox News, the New York Times and 20/20. She is an adjunct professor of entertainment law at Loyola University Chicago School of Law and has taught internet law as an adjunct at the University of Illinois College of Law. You can visit the firm’s website, saperlaw.com, to review her full bio, which includes a long list of awards and accolades.

It’s still early in the century—time enough to start a firm that will last until the next one. The future is already here, and this is what we think it will look like.

Read more: Use tech, yes, but your law firm must be client-centric
8 strategies for constructing your new law firm

This article originally appeared in the January 2017 issue of the ABA Journal with this headline: "Building the 21st-Century Law Firm: Our yearlong series asks leaders of change in law practice what will work in a new firm."