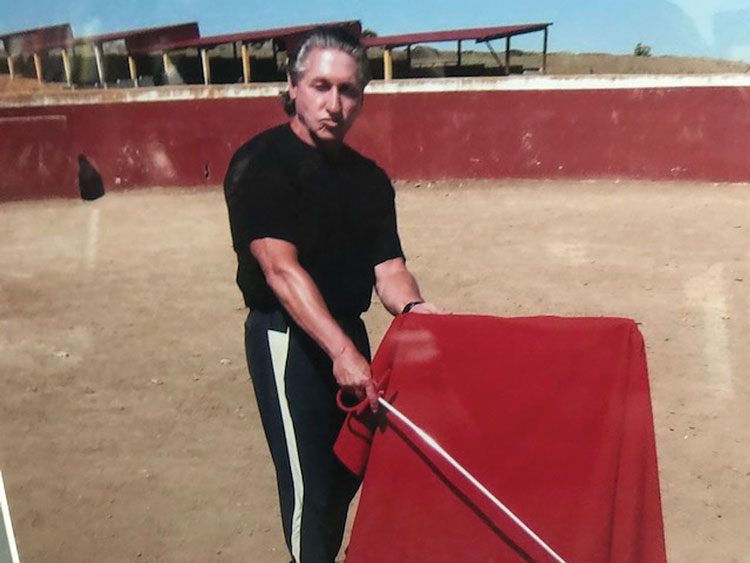 James Pritikin “fell in love with the tradition and spectacle” of bullfighting in college and finally tried it 12 years ago.

Like many lawyers, James B. Pritikin will tell you that he faces a lot of bull in the courtroom. But he might be the only lawyer in the United States who also faces the real thing.

Bullfighting is a hobby for Pritikin, a divorce litigator who is a partner at Beermann Pritikin Mirabelli Swerdlove in Chicago. But he sees a similarity between the two pursuits: “In a bullring, you’ve got to watch where you walk,” he says. “You deal with the same excrement in my field of practice. It’s two lawyers arguing, which isn’t much different from what I encounter in the ring.”

Pritikin’s fascination with bullfighting goes back a long way. He discovered the ritual as a student at the University of Illinois at Urbana-Champaign, when he watched televised bullfights from Mexico City. “I fell in love with the tradition and spectacle, and I said, ‘I can do this.’ But then came the Army, law school, marriage and law practice. Life passed me by.”

But sometimes dreams deferred become dreams fulfilled. As Pritikin was approaching his 66th birthday, he was bemoaning his lost opportunity to try bullfighting to his wife, Mary Szatkowski-Pritikin, when she surprised him with the gift of a two-week course at a bullfighting ranch in Salamanca, Spain.

That was 12 years ago. Now, at the age of 78, Pritikin still travels to Spain once or twice a year to hone his skills as a bullfighter and to experience what he describes as an “adrenaline rush that is more than anything I’ve experienced before.” And at an age at which just about anyone else might think twice about getting into a ring with even the young 500-pound bulls that Pritikin fights—he looks the part of a matador: tall, slim, erect posture and brushed-back hair. 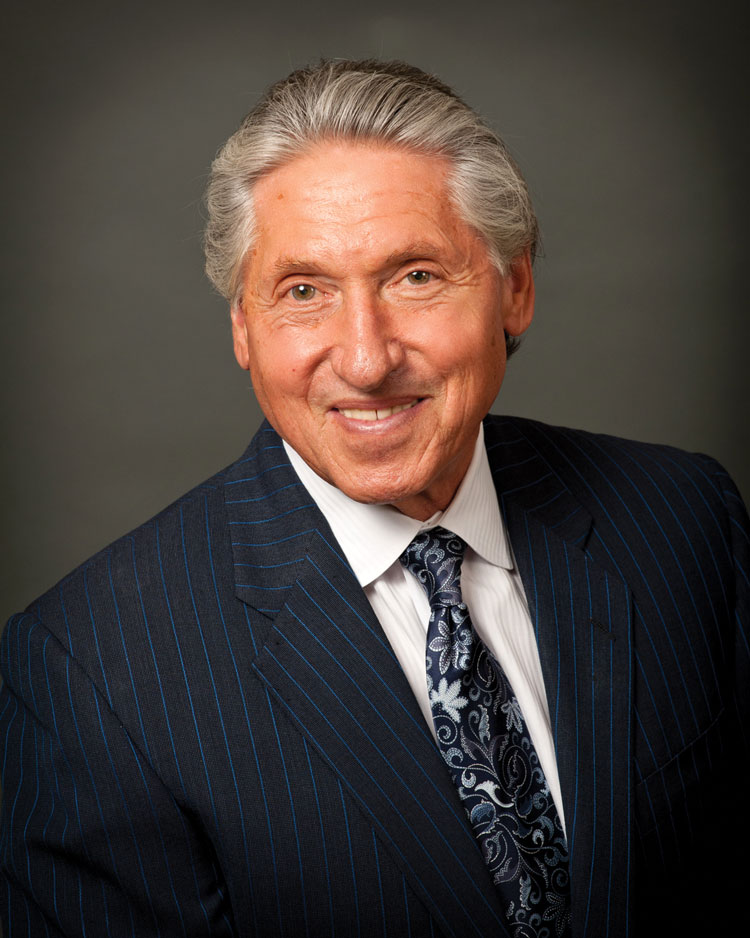 Pritikin’s wife has never seen him in the ring because, he says, “she doesn’t want to have an actual awareness of the danger I’m in.” And the danger is very real, even with smaller bulls still learning how to fight. In 2010, he was gored in the left leg, breaking his tibia and fibula and tearing his meniscus. His rehabilitation took close to a year, but he returned to bullfighting as soon as possible.

“I needed to get back in the ring,” he says. “As long as I’m comfortable and don’t embarrass myself, I’ll continue going into the ring.”

But Pritikin does avoid one aspect of bullfighting: killing the animal at the end of the match. “I’ve never thought of doing that,” he says. “I’m not capable, psychologically or physically.”

Pritikin sees no reason to let his age get in the way of his bullfighting—or anything else, for that matter. He’s also a licensed boxing judge and referee, and he’s a board member for the Chicago chapter of the National Football League Alumni Association. And he serves as a hearing chair for the Attorney Registration & Disciplinary Commission of the Supreme Court of Illinois. His client roster includes a number of sports figures, including former Chicago Bull Dwyane Wade.

The attorney savors his chance to fight bulls: “If I have one regret, it is that I didn’t follow my passion at a much earlier age,” Pritikin says. “I don’t regret the reasons I failed to do so, but I sometimes wonder how things would have been different. But then, I wouldn’t be America’s oldest bullfighter.”

This article was published in the January 2018 issue of the ABA Journal with the title "Besting the Bull: Attorney's bullfighting dreams come true during golden years."