Could international animal rights laws prevent the next pandemic? Rajesh Reddy has a plan 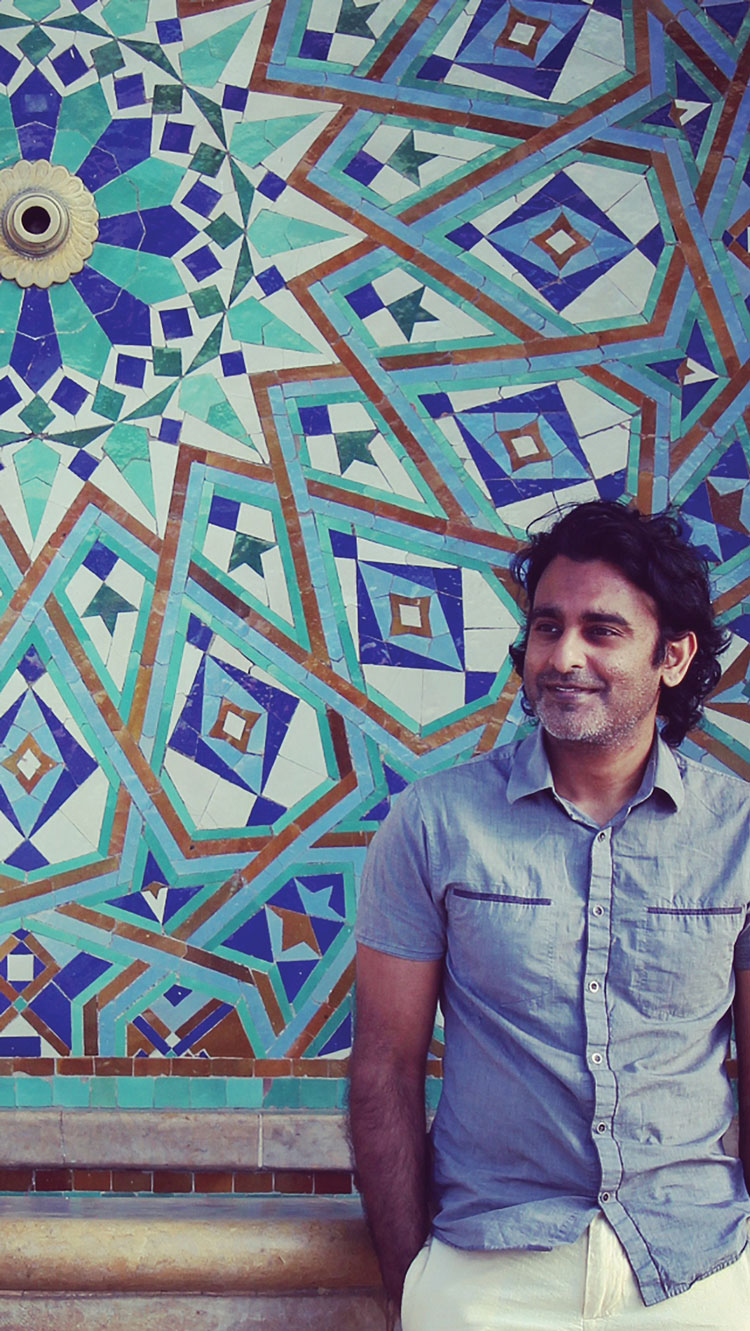 In March 2020, Rajesh Reddy helped organize an ABA webinar featuring David Favre, a law professor in Michigan who has long advocated for an international treaty that ensures the welfare and protection of animals.

“We had this crystal-clear vision of how we got to this point,” says Reddy, the chair of the TIPS Animal Law Committee’s International Issues Subcommittee. “Our treatment of animals is how we got here.

“You can be vigilant in how you work to prevent zoonotic diseases and spillovers from different species, but that doesn’t help you if your neighbors aren’t following the same rules and protocols.”

Reddy volunteered to co-author a resolution and report based on their idea that better and consistent treatment of animals can help prevent zoonotic diseases such as COVID-19, which likely originated in bats and may have been transmitted to humans at a live animal market in Wuhan, China.

At the midyear meeting in February, the House of Delegates adopted Resolution 101C, urging the negotiation of an international convention for the protection of animals that “establishes standards for the proper care and treatment of all animals to protect public health, the environment and animal well-being.”

It also encourages the U.S. Department of State to launch and help lead these negotiations.

From his perspective, Reddy, who is the director of both the Global Animal Law Program and the Animal Law Advanced Degree Program at Lewis & Clark Law School’s Center for Animal Law Studies, says it’s one of the ABA’s most progressive animal-related policies.

Reddy grew up outside of Houston, where he developed an early interest in treating others fairly.

He went to the University of Texas at Austin, where he majored in English and focused on capturing the stories of marginalized communities. While pursuing master’s degrees in English and creative writing at Indiana University, he continued to explore why certain people are disparaged and realized it often involves subhuman treatment.

“A lot of times, the project was: ‘How can I fully develop this character as a person so that readers will be able to appreciate who they are?’” Reddy says. “It was always lifting them out of this animality that they had been branded with that got me to think more critically about animals and their interests.”

As a graduate student, Reddy taught a course analyzing how authors use animals to tell stories about human suffering. He discussed such works as Art Spiegelman’s Maus and Franz Kafka’s The Metamorphosis with his students and introduced them to Gary Francione, a legal scholar who is known for his work on animal rights theory.

Reddy hoped he could show the students that animals can be exploited in the same ways as humans. But on the last day of class, he asked them if they had changed their perspective on how animals should be treated and was shocked when they said no.

“That shock stuck with me and resonated with me,” Reddy says. “I had this idea from that point on about animals and their place in society and the law’s ability to protect them. And eventually, I had a crisis of conscience and looked at the landscape of what I could do.”

In 2014, while also working toward his PhD in English at the University of Georgia, Reddy moved to the West Coast to attend Lewis & Clark Law School. He was drawn to its Center for Animal Law Studies, which offered the most comprehensive animal law curriculum in the country.

While in law school, he was the co-editor-in-chief of the Animal Law Review, the first legal journal with an exclusive focus on animal law, and co-director of the Lewis & Clark Law School Animal Legal Defense Fund, the first student chapter of the nonprofit organization.

Priscilla Rader Culp, the chapter’s other co-director, noticed even then his drive and passion for the field. They became close friends and have continued to work together in the animal law movement.

“The thing with Raj that I’ve noticed over the years is he’s always looking for what’s on the horizon for anything he cares about, and he will put his entire being into it,” says Culp, the education program manager at the Animal Legal Defense Fund. “In law school, we’re told to learn to say no to things, but I don’t know if Raj ever learned that one. He somehow manages to put 100% into everything he agrees to do.”

Passion for the profession

After graduating from Lewis & Clark Law School in 2017, Reddy became a visiting professor at the Center for Animal Law Studies.

Pamela Hart, the assistant dean and executive director of the Center for Animal Law Studies, says Reddy is not only the first point of contact for incoming students, but he also continues to support them after they have graduated.

In his newest role, he is overseeing the Global Ambassador Program, an initiative that allows the law school’s international alumni to apply for grants that fund their work in animal law education in their home countries.

“It’s important for Raj to have a positive impact on animal law and education so that he can effect change for animal protection,” Hart says. “He is really marrying his passion with his profession, and every day he is making positive contributions to what I believe is one of the greatest social justice movements of our time.”

Now that the ABA has recognized the need to negotiate an international convention to protect animals, Reddy and his colleagues plan to contact the Department of State and animal law groups in other countries. He says they hope to encourage them to bring similar measures to their own state departments.

He says the report accompanying Resolution 101C suggests general contours of a treaty, such as the establishment of protocols related to human interaction with different categories of animals, but it avoids endorsing specific protocols. It instead “urges nations to negotiate appropriate standards, taking into account diverse ethical, social, cultural, religious, economic and political perspectives.”

“We would hope that we would have at least some confluence of countries who would agree to the basic parameters of the treaty, and they would have individual protocols,” Reddy says. “What we can see is everybody having a level playing field that can improve not just the protection of animals but also improve the environment and improve human health.”

This story was originally published in the June/July 2021 issue of the ABA Journal under the headline: “Wildlife Welfare: Could animal rights laws prevent the next pandemic? Rajesh Reddy has a plan.”