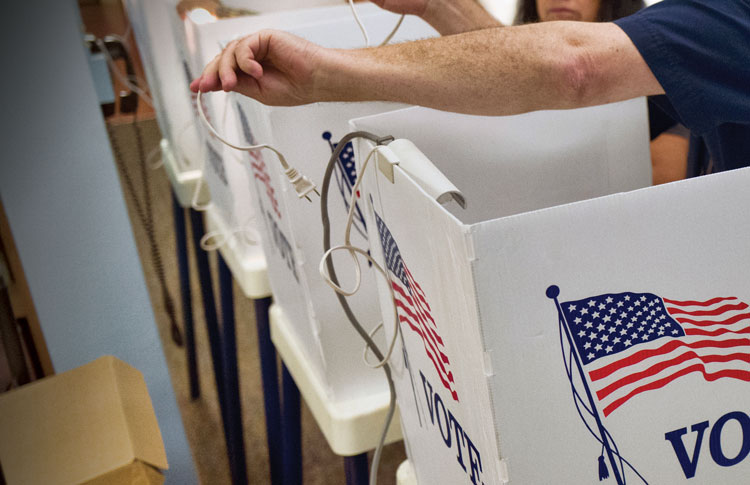 Lou Vaile didn’t know how to break it to his son, Jack, when he got the news. A California judge had granted Vaile conservatorship to help with Jack’s medical decisions, as they both wanted, but in the process the judge also rescinded Jack’s voting rights. Jack, then a senior in high school, turned 18 in 2016 and had been looking forward to his first opportunity to participate in the electoral process. He has cerebral palsy and autism, is nonverbal and uses an assistive device to communicate.

“Jack was really excited about the election process. He had done research. He was totally stoked to vote in the primaries in the election—and then I got this piece of paper in the mail. I was sick. I didn’t even know how to tell him,” Vaile recalls. 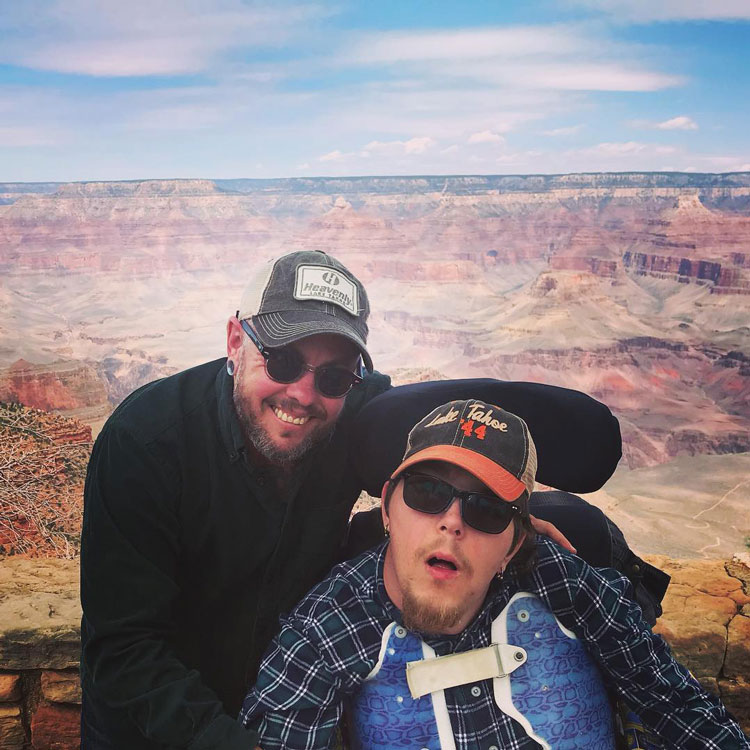 Photo of Lou and Jack Vaile courtesy of Lou Vaile.

Like many people undergoing the guardianship or conservatorship process to help loved ones with their health care, financial or other decision-making, neither Vaile nor his son knew that the latter’s voting rights were even on the table when they went before a judge.

In the 39 states and Washington, D.C., where it is allowed, there is no generally accepted standard probate judges use to determine whether people under guardianship should retain or lose voting rights. Archaic language in some state constitutions identifies the “idiots and insane” as those who should lose their voting rights. Others have election laws that disqualify those who have been adjudicated incompetent, incapacitated or of “unsound mind.”

“Whether or not you lost the right to vote can depend on the county you live in, what judge you have, how supportive your guardian is. ... This is not how our laws are supposed to work. The law generally should be responsive to individual circumstances, but here we have to have a standard,” she says. 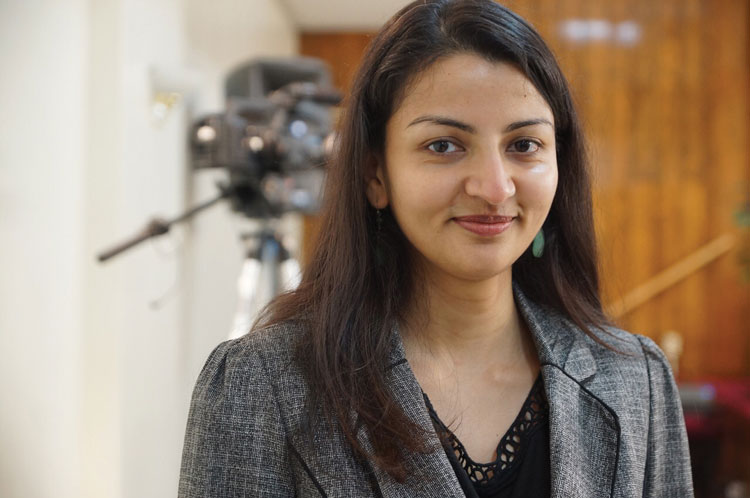 But almost as worrying as the lack of consistency is implementing the wrong uniform standard, which could be used to disenfranchise people inappropriately, says Jennifer Mathis, director of policy and legal advocacy at the Judge David L. Bazelon Center for Mental Health Law. The prevailing view on voting while under guardianship is that an individual should lose the right if she or he lacks the capacity to vote, but that standard remains troubling. “It sounds reasonable on its face, but the problem is it singles out a group of people under guardianship for a different standard,” notes Mathis.

The questions asked of people under guardianship may include the names of current elected officials and how voting works. “The only burden that should be put on people who are otherwise qualified to vote is whether you can effectively communicate a choice,” Mathis adds.

California changed its standard in 2016, following a legal challenge; now courts are required to make a finding by clear and convincing evidence that the individual is unable to voluntarily communicate their desire to participate in the voting process, with or without an accommodation. 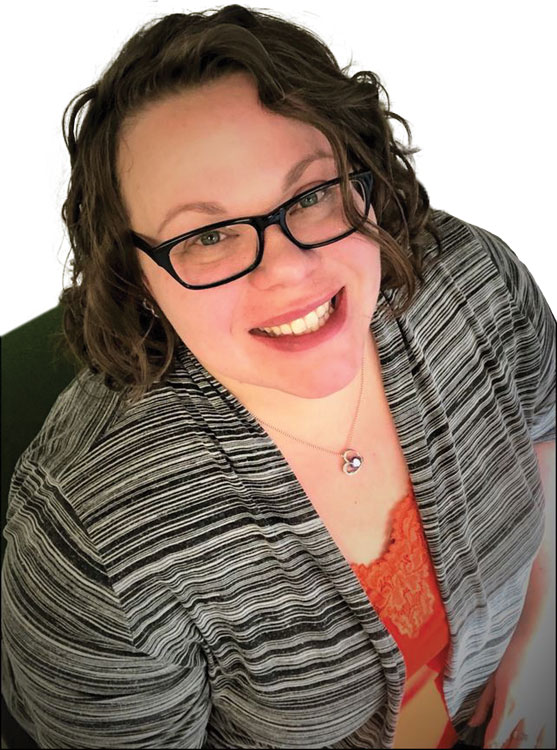 Michelle Bishop: “Whether or not you lost the right to vote can depend on the county you live in, what judge you have, how supportive your guardian is.” Photo courtesy Thomas McIntosh and David Card

“If I can in some way indicate that I have a desire to vote—that is the base standard that should be applied,” Bishop says. “It should be the same standard as everyone else.”

An argument often raised in favor of removal of voting rights is that a person under guardianship may be susceptible to manipulation. Voting and disabilities rights experts criticize societal norms and are quick to note that this should be addressed through the enforcement of laws already in place to protect ballots.

Even in the states that do not couple guardianship with loss of voting rights, such as Illinois, there are barriers to exercising the right to vote, says Ami Gandhi, director of voting rights and civic empowerment for the Chicago Lawyers’ Committee for Civil Rights.

“Implementation of rules can vary,” Gandhi says. “Awareness among administrators can vary, as well. There may be assumptions they are making beyond what the law requires. What is actually available to people on the ground versus what the law allows can be very different.”

Lack of awareness is a major issue for voting rights groups and local election authorities, says Gandhi, who stresses that training poll workers is one way to improve consistency. The National Disability Rights Network agrees that education is key —for poll workers and the electorate.

“Be versed on what the law looks like where you are. Educate yourself and the clients,” urges Bishop. “It’s the first step in addressing the cowboy justice aspect of this, where people are randomly losing their right to vote and don’t even realize it until they try to register to vote in an election.”

This article was published in the October 2018 ABA Journal magazine with the title "Taking Away the Vote."