Lawyers should tread carefully before quitting a troublesome client 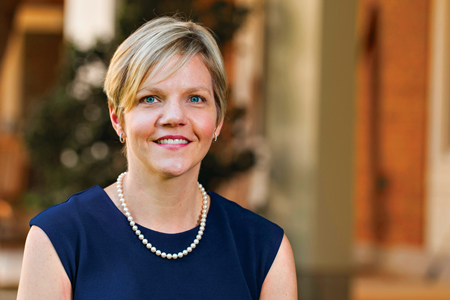 Lawyers who seek to withdraw in civil cases for client nonpayment of funds should take precautions to ensure that they do not violate the duty of confidentiality, according to ABA Formal Opinion 476 (PDF).

ABA Model Rule 1.16(b)(5) allows attorneys to withdraw when a client “substantially fails to fulfill an obligation to the lawyer.” Comment 8 to Rule 1.16 elucidates: “A lawyer may withdraw if the client refuses to abide by the terms of an agreement relating to the representation, such as an agreement concerning fees or court costs.” Rule 1.16(b)(6) says a lawyer can withdraw where “the representation will result in an unreasonable financial burden on the lawyer or has been rendered unreasonably difficult by the client.”

Courts may allow lawyers to withdraw after they give reasonable warning to clients about what could happen if they continue to shirk financial obligations.

However, Model Rule 1.6 speaks to one of the hallmark principles of American legal ethics: the duty of confidentiality. This must be considered when a lawyer moves for withdrawal. The opinion explains that when lawyers file a motion to withdraw, they “must consider how the duty of confidentiality under Rule 1.6 may limit the information that can be disclosed in the moving papers.”

The opinion notes that “when in doubt, a lawyer should err on the side of nondisclosure.” This means that ordinarily a lawyer should file a motion to withdraw based on “professional considerations.” Such a motion would not reveal confidential client information.

Many motions—particularly when substitute counsel has been identified or is otherwise readily available—are granted without the professional-considerations language, says Phoenix-based ethics expert Keith Swisher. “That said, including the professional-considerations language is permissible, as the opinion notes, and it should be attempted first before any confidential information is revealed,” he says.

However, a court may require more information, as trial courts have broad discretion when ruling on motions to withdraw. The opinion cites Comment 3 to Rule 1.16, which states: “The court may request an explanation for the withdrawal, while the lawyer may be bound to keep confidential the facts that would constitute such an explanation. The lawyer’s statement that professional considerations require termination of the representation ordinarily should be accepted as sufficient. Lawyers should be mindful of their obligations to both clients and the court under Rule 1.6 and 3.3.”

The ethics opinion explains that “to accommodate the individual facts of any particular case, the scope of information that may be deemed pertinent to a particular withdrawal motion is necessarily one that is left to the trial judge’s discretion under applicable law.”

The opinion also cites a series of judicial opinions in which judges required more information before they decided whether to grant an attorney’s motion to withdraw because of a client’s failure to abide by financial obligations to the attorney.

Ellen Murphy, who teaches professional responsibility at Wake Forest University School of Law, says judges should be able to read between the lines when lawyers seek permission to withdraw and recognize that there could be rule compliance issues, such as conflict of interest or repugnant action by the client. However, “I can imagine facts when a judge would want, and reasonably need, more information,” Murphy says. 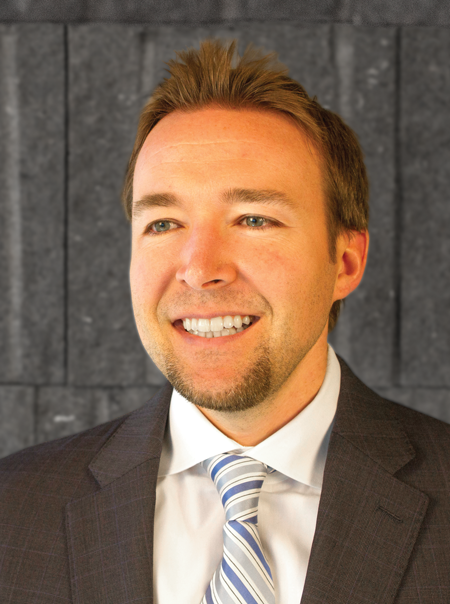 A judge could ask the lawyer whether the motion is brought in good faith and without a dilatory purpose. The opinion explains that a “judge should not require the disclosure of confidential client information without considering whether such information is necessary to reach a sound decision on the motion.”

If the judge needs more information to rule on the motion to withdraw, the attorney should try to persuade the court to rule on the motion without the attorney revealing confidential client information. If that does not work, the attorney should “submit only such information as is reasonably necessary to satisfy the needs of the court and preferably by whatever restricted means of submission, such as in camera review under seal or such other procedures designated to minimize disclosure, as the court determines is appropriate.”

This process might require extra time and expense for lawyers who already might not have been paid by clients. “Our profession increasingly wrestles with the tension between law as a profession vs. law as a business and the cost, broadly defined, of increased regulation,” Murphy says. “In solely business terms, the added resources, and therefore cost, to the lawyer in having to show cause why withdrawal should be permitted is especially high because the lawyer already has suffered the cost of nonpayment. Essentially, the lawyer has a receivable at this point. And having to show cause further decreases the value of this receivable.”

Lawyers are in a different position than many other people in business. They often have to keep working even though they know they are not getting paid. “Business people value certainty,” Murphy says. “If a buyer repudiates a contract, the seller can cancel without judicial approval. A lawyer cannot do so, necessarily, when a client repudiates a contract by failing to pay. This reality existed before this opinion; the opinion does not change things. But it is notable that the structure of the process found in this opinion increases uncertainty for the lawyer and therefore the costs of doing business. A lawyer can’t be a professional unless she can get paid.”

The opinion emphasizes that the process of filing for and considering a motion to withdraw requires cooperation between lawyers and judges. “Cooperation is essential,” Murphy says. “Without it, lawyers are at risk.”

Swisher agrees. “Lawyers, of course, need to mind their confidentiality and other obligations to the client and remind judges of these obligations. And judges—who have the raw power to order disclosure—should be careful not to abuse their power and unnecessarily coerce confidential or privileged information from clients,” he says.

The opinion also notes that it does not cover motions to withdraw in criminal cases, which have “additional and unique issues.”

Swisher says two points could be stated more strongly in the opinion. “Judges should grant deference to attorneys when those attorneys invoke professional considerations, absent of course other facts suggesting that the attorney cries wolf or that granting the motion will significantly prejudice the case,” he says. “And in the event that the professional-considerations language is insufficient for the court, attorneys must—not just should—take appropriate measures to protect the information from reaching the other side or third parties.”

This article originally appeared in the April 2017 issue of the

ABA Journal with this headline: “Leave to Withdraw: Lawyers should tread carefully before quitting a troublesome client to comply with ethics rules.”