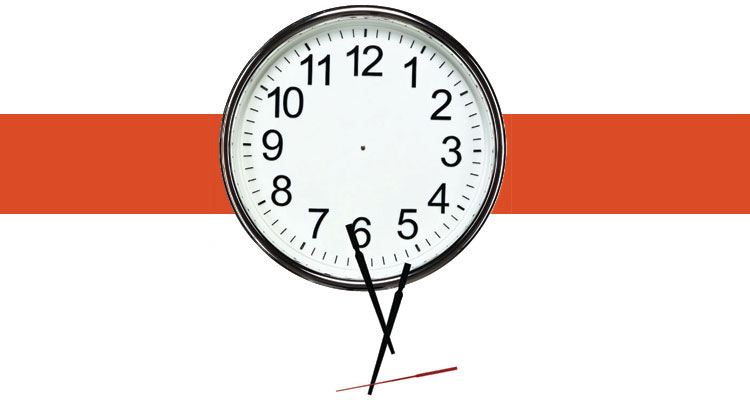 Four years ago, labor and employment firm Jackson Lewis, one of the largest firms in the country in terms of both gross revenue and attorney headcount, took a considerable leap that would strike at one of the pillars of the law firm world.

In November 2014, the firm announced it would eliminate the billable hour metric as a tool for gauging associates’ performance and awarding bonuses. Instead, associates would be assessed on their ability to work with a team, efficiency, responsiveness to clients, pro bono work and other subjective factors instead of on the cold analytic precision of fee statements that fractured hours into six-minute intervals.

A broader goal was to abolish the problem of elevating quantity over quality, which had produced the paradox that associates were paid to keep hours high even as partners sold clients the notion of lean, economical lawyering.

“Paying our people to bill more time does not align with our clients’ interest,” Chairman Vincent Cino said in a 2015 interview with the New Jersey Business Journal. “We want our associates to work more effectively and work as a team, and so do our clients.” Cino even talked about going even further and eliminating all billable hours. In that same interview, he mentioned that he had considered doing just that, only to encounter pushback from corporate clients concerned that the move would muddle their data-driven legal services audits.

Instead, the billable hour has been reborn—phoenix-like. “After receiving feedback from our clients and associates regarding the removal of billable hours as an evaluative tool, we ultimately readjusted our firmwide bonus policy to provide more clarity to the program and again include billable hours as an assessment factor,” firm spokeswoman Lara Hamm stated via email on behalf of the firm’s newly installed co-chairs William Anthony and Kevin Lauri. “Our paramount focus continues to be on providing clients with access to experienced, high-quality lawyers who are knowledgeable about their industry and the issues they face, while providing value through creative and competitive rate structures.” Hamm said the firm readjusted its policy in January 2017 and brought back billable hours as an assessment factor.

That infuriates outspoken critics of billable hours like lawyer and Northwestern Law School adjunct professor Steven Harper, author of The Lawyer Bubble: A Profession in Crisis and a former Kirkland & Ellis partner. “For years, I’ve been tilting at that windmill,” he says of his jeremiads against how firms charge clients. For instance, he wrote a 2013 New York Times op-ed arguing that the billable hour “serves no one. Well, almost no one. It brings most equity partners in [big] firms great wealth. Law firm leaders call it a leveraged pyramid. Most associates call it a living hell.”

Harper sees nascent signs of change but no real reform. Many big firms, he notes, “have now incorporated various fixed-fee and upside bonus concepts in connection with the delivery of legal services to clients.” However, he also points out: “I can think of no firms that have abandoned the billable hour as an associate evaluation tool. Tragic, but true. I think most firms have become lost in a world of misguided metrics.”

There is an exception or two. The man Harper describes as his mentor, former Kirkland colleague Fred Bartlit, left to form litigation boutique Bartlit Beck in 1993. The firm now has more than 80 lawyers in Denver and Chicago and, according to Bartlit, has never billed for an hour’s worth of work. Instead it charges what it calls “success based fees.”

“We think we should get paid more if we win and less if we lose,” Bartlit says. “We have a better way.”

Meanwhile, Holland & Knight, a 1,300-lawyer international firm, has scrapped billables for members of its public policy and regulation group in Washington, D.C., which is composed of about 100 lawyers and nonattorney lobbyists serving 160 or so clients, according to group leader Rich Gold. “Clients like it,” Gold says. “We’re just ahead of the curve. There’s a lot of envy from other firms, and I’ve done a bit of a road show around town. But I hear, ‘Oh, my management will never buy that.’ ”

Holland & Knight has no immediate plans to replicate the initiative firmwide, Gold says, explaining: “Our industry has spent 50 years perfecting this metric. Still, history bends toward justice, and I believe ending the billable hour is where things eventually will go.”

This article appeared in the March 2019 issue of the ABA Journal with the headline "Back to billables: Jackson Lewis quietly ends a major policy change that eliminated hours totals as a tool for evaluating associates."

Next:
Test your knowledge of these not-so-everyday words

How BigLaw and the courts are responding to coronavirus; potential illness closes one firm's office