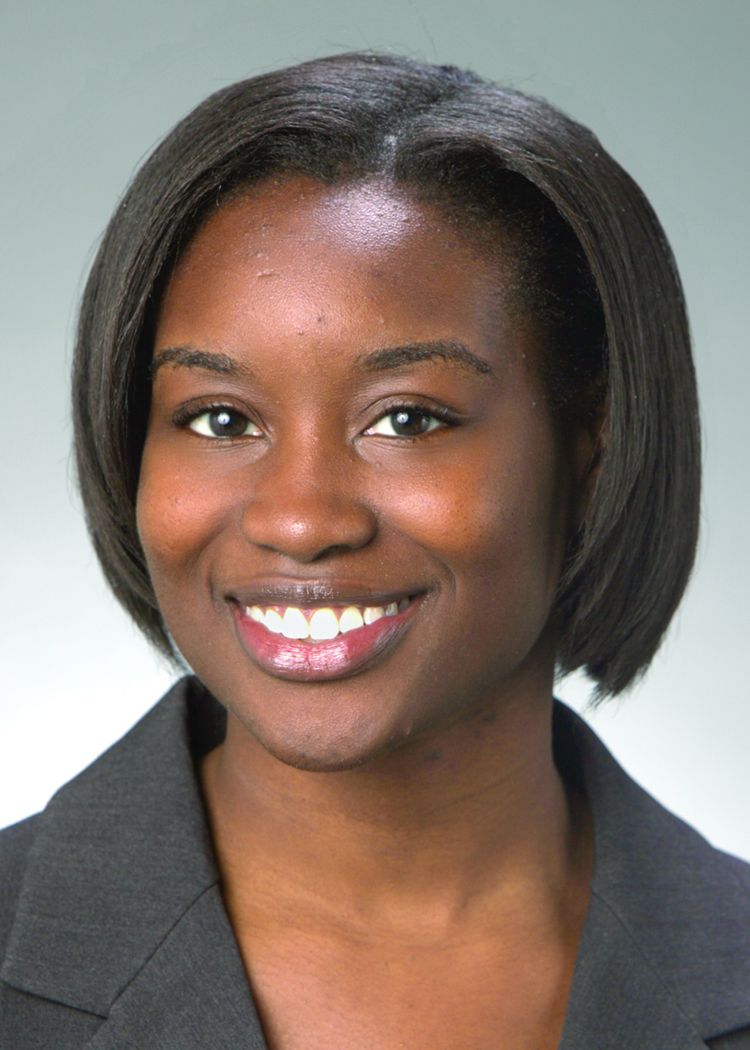 Lauren Champaign’s roots extend deep into the Gullah Geechee culture, which evolved from Africans who were enslaved on rice, indigo and cotton plantations on the lower Atlantic coast and nearby barrier islands.

She was born in Charleston and later lived in Beaufort, South Carolina, where she saw members of her community lose the land their families lived on for generations. They inherited land from their ancestors, but it became heirs’ property with no clear title. (See also: “Fractured,” February-March 2021, page 52.) They couldn’t prevent developers from taking what was considered desirable waterfront real estate.

Champaign also witnessed racist incidents involving her father, a U.S. Marine who retired as a master gunnery sergeant. In one incident, after he received an award for his service, his commanding officer took their family to dinner. But they were refused service at the restaurant, which Champaign says was later sued for discriminating against African Americans.

“You see stuff like that as a young kid, and you also start to see how lawyers can make a difference,” says Champaign, who also lived in several other states because of her father’s military service. “That is what motivated me to be a lawyer.”

Amid a national reckoning over violence against Black Americans in summer 2020, Champaign and two colleagues proposed to Foley a three-part action plan for addressing racial injustice and inequality. They suggested adjustments the firm could make internally but also outlined ways attorneys and staff could engage in more pro bono and charitable work to help Black and brown communities.

“We took it very seriously and talked about how it felt to be in this moment as African American lawyers and what we wanted to see changed,” Champaign says. “Sometimes people think about organizational change, and that’s something, but with our three-part action plan, we were like, ‘No, we are intelligent, corporate attorneys doing really creative things. Here is a massive problem that has gone on for centuries. We can do more than just internal work.’”

Champaign went to the University of South Carolina thinking she would be a civil rights lawyer.

She took a slight detour after graduating with a bachelor’s degree in political science and history in 2007. She was working as an executive assistant for three state senators when she attended a South Carolina Legislative Black Caucus dinner and heard Barack Obama, then a U.S. senator from Illinois, speak.

“I was so moved,” Champaign says. “I turned to someone at the table and said, ‘How do I work with that guy?’ It turned out to be the field director who was about to start working with him in Charleston.”

She served as a field organizer and regional field director during Obama’s presidential primary campaign. Some family members were disappointed she didn’t go directly to law school, but Champaign feels she made the right decision.

“The people I met along the way, the perspective, I think all of that informs who I am now and how I’m able to engage with people from different backgrounds and really tackle tough issues,” says Champaign, who started at Georgetown University Law Center in 2008.

Champaign received a scholarship from the Minority Scholarship Program that Foley had at the time. During law school, she was an extern at the U.S. Department of Justice, and she thought she might work at the DOJ after graduation. But after working as a summer associate at Foley, she found she enjoyed commercial litigation.

She joined Foley—and the American Bar Association—after she graduated in 2011. She has spent her entire career at the firm aside from three months in 2012, when she took a leave of absence to work as the deputy Get Out the Vote director for Obama’s reelection campaign in Philadelphia.

Kevin Puleo, the Get Out the Vote director for Pennsylvania, worked with Champaign on Obama’s first campaign and immediately thought of her as he began building his new team. He trusted her and valued her instincts and work ethic, he says.

“The Philadelphia team needed someone who was experienced and had some maturity that they could bring to the room to really get the ship moving in the right direction,” Puleo says. “It helped to say, ‘Here’s a veteran of the Obama campaign who is now a professional, working as a lawyer at a firm.’ That carried a lot of prestige.”

Champaign has pursued her passion for civil rights even as a corporate lawyer.

She began handling pro bono cases, including two for African American men in Alabama who were convicted of murder and sentenced to death in the 1990s. But after the death of George Floyd in May 2020 and the mass protests against racism, she saw an opportunity to advocate for systemic change.

Champaign talked with Foley partner Senayt Rahwa, senior counsel Olivia Singelmann and other members of the firm’s Black Attorneys Affinity Group about their experiences and how the firm could help create a culture of equity. After they presented their action plan, Rahwa remembers Champaign using her deft skills as an organizer to get their colleagues involved.

“Everybody has so much to do in their regular workday, but I feel like she goes above and beyond to do the things that matter,” Rahwa says. “We’ll have big ideas, and she’ll find a way to tackle them and make them happen. And she’s just very good at getting large groups of people to also be invested.”

In response to their plan, Foley committed to improving the recruitment, retention and promotion of Black lawyers. In July 2020, the firm also launched a Racial Justice and Equity Practice Group, now its largest pro bono group with more than 300 members. It has since billed more than 3,000 hours of work.

Champaign, who co-founded the group with Rahwa and Singelmann, says this work includes partnering with Black churches and think tanks to address disparities in health care; assisting with research for a criminal justice reform bill in Illinois; and helping Howard University School of Law increase its outreach to potential students.

“What I’ve found most impactful about this group is it gives a space,” Champaign says. “It’s not like we created this group and suddenly Foley was doing all this work. There were already things going on.

“But now we have this great national structure where we can combine all the work we’re doing, new and old.”

The plan also included charitable engagement, which led to Foley’s national partnership with the Boys & Girls Clubs of America. Since July 2021, employees in each of the firm’s domestic offices have volunteered with their local clubs.

Champaign—who lives in Washington, D.C., with her in-house attorney husband, Schevon Salmon, and their 4-year-old daughter and newborn son—also helps other people close to home.

She serves on the leadership council at Miriam’s Kitchen, a nonprofit organization working to end chronic homelessness. She also volunteers with College Bound, which provides academic enrichment and resources to public and private charter school students.

When asked what inspires all this work, Champaign thinks of her daughter.

“I really want her to grow up in a world where she won’t have to deal with the things I do,” she says. “It’s constantly about, ‘How do I make this world better for her and for other little Black and brown kids like her?’”

This story was originally published in the October/November 2022 issue of the ABA Journal under the headline: “Big Goals for BigLaw: Lauren Champaign helped formulate Foley’s action plan for taking on racial inequity.”