Are law firms invoking obscure contractual clauses to delay lateral moves? Or does it just seem that way? 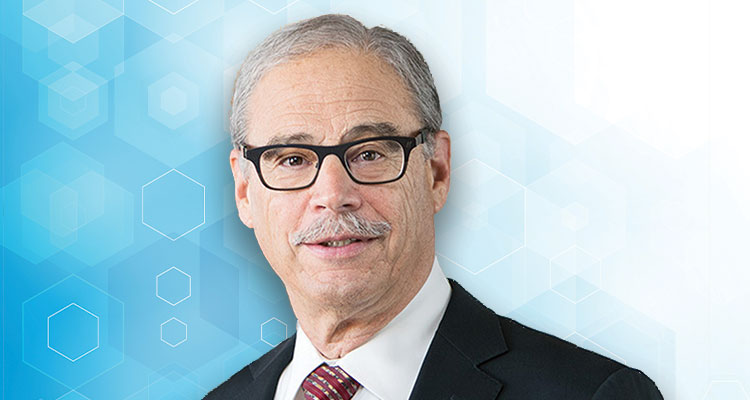 When New York City intellectual property litigator Jayadeep “Jay” Deshmukh wanted to trade his partnership at Arent Fox for one at Kasowitz Benson Torres, his old firm put the brakes on a speedy exit.

What happened next became lawsuit fodder.

Deshmukh’s partnership agreement said he would need to give a 60-day notice before leaving his job at Arent Fox. The firm was willing to waive the provision, but only if he paid $96,000.

Claiming that Deshmukh paid just $5,000 on his first of six $16,000 installments, Arent Fox sued their former partner for breach of contract. The complaint, which was filed in January in the U.S. District Court for the District of Columbia, seeks to collect the remaining $91,000, plus attorney fees and interest.

Of course, the lawsuit made news in the legal industry press—which, in recent years, has reported on other BigLaw firms that invoked various contractual clauses to delay lateral partners from moving to new firms. Such headlines may create an impression that it’s a growing trend for law firms to enforce their notice provisions. However, three experts told the ABA Journal that holds are not new.

Enforcement of notice provisions typically flies under the radar, but it happens more than you think, says Robert Hillman, co-author of Hillman on Lawyer Mobility: The Law and Ethics of Partner Withdrawals and Law Firm Breakups.

“Sometimes they are enforced, and sometimes they are not enforced,” says Hillman, a professor at the University of California at Davis School of Law. “It’s something of a reflection of the competitive marketplace. When laterals are hot, it’s becoming more of a problem for firms.”

For example, last summer Weil, Gotshal & Manges tried to enforce a six-month notice provision on a partner who lateraled to Kirkland & Ellis in Dallas, according to the American Lawyer. Kirkland spokeswoman Olivia Clarke declined to comment, and a Weil spokesperson didn’t return a request for comment. In the past two years, Baker Botts enforced a 90-day hold provision on a number of lawyers who joined other firms in Houston, according to a Texas Lawyer article.

Hillman explains there are legitimate reasons for a firm to enforce a notice provision, namely ensuring an orderly transition of the departing lawyer’s work and trying to persuade his or her clients to stay. However, he argues that it is illegitimate to enforce a hold just to obstruct the partner’s departure. Plus, there’s an ethical issue in trying to keep a departing lawyer’s clients, since after all, clients have a right to choose their own lawyer.

Even the firms that enforce holds typically wind up backing off in the end, says Joel Zeldin, who represents partners in disputes with firms they’re leaving. Lawyers typically want to get out as quickly as they can, while firms want a quiet and respectful departure. Enforcing notice provisions complicates the ending—but things change when money’s at stake, like when the partner has a big book of business or a large group is departing together.

“The firm wants to circle the wagons with the clients and take the initiative while the lawyer is still at their firm, and say, ‘Lawyer X is departing, but we’d like to continue doing your work,’ ” explains Zeldin, a partner at San Francisco boutique Shartsis Friese.

According to Zeldin, a firm is more likely to enforce holds on its best partners—in other words, the ones with the most clients and largest books of business.

Additionally, Bill Cobb, a firm consultant at Cobb Consulting in Houston, says he’s seen a disproportionate number of holds enforced on “lone wolf” lawyers who tend to get in conflicts with co-workers and hoard clients rather than act as team players.

“Law firms will say, ‘You just don’t fit the culture, since you’re trying to take a bunch of clients from us, so we are going to slap a hold on you,’ ” Cobb says.

The hold could affect a lawyer immensely—or not at all.

When the new firm recruits the partner because it thinks she’s a great attorney and knows how to develop clients well, the firm doesn’t mind a hold—even if means some clients stay with the old firm, Cobb says.

This article was published in the April 2019 ABA Journal magazine with the title "The Long Goodbye: Are law firms invoking obscure contractual clauses to delay partners from moving to rival firms? Or does it just seem that way?."