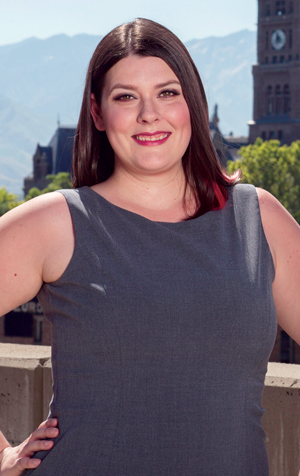 A burgeoning group of legal entrepreneurs is hoping to tap into the nationwide demand for low bono work. Nonprofit law firms have been popping up, and they provide benefits to clients as well as founders.

However, this type of law practice is a fairly new concept, and the economic viability and legal nuances of 501(c)(3) status still are open questions.

But the savings to an underserved population can be significant. For example, if someone has an uncontested divorce and children under 18, lawyers at Open Legal Services in Salt Lake City can help for about $375, not including court fees, says Shantelle Argyle, a co-founder of the nonprofit law firm.

Because of its tax-exempt status, the firm has a much lower overhead and can pass savings on to customers.

In the past year, Argyle has visited six bar associations and law schools, sharing how she’s built a practice focused on consumers who desperately need lawyers but don’t qualify for legal aid services and can’t afford traditional rates. Her office, which she co-founded with A. Daniel Spencer in 2013, now employs eight lawyers. The duo (who were 2015 ABA Journal Legal Rebels) were on target to earn about $450,000 for the 2016 fiscal year, says Argyle, whose annual salary as executive director is $50,000.

She knows of at least 36 other groups that either have formed nonprofit law firms or are in the process of building them with varying degrees of success. Some get substantial business from court or legal aid referrals, while others say making client connections has been a struggle. 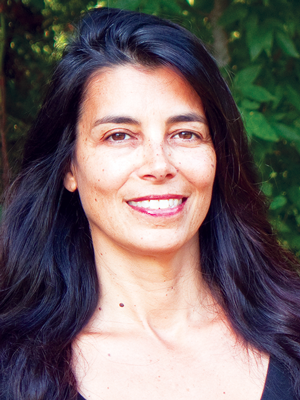 Also, although most of the nonprofit law firms have IRS letters that designate 501(c)(3) status, some tax lawyers wonder whether the designations would withstand IRS audits.

The difference, Hopkins says, is the IRS would likely distinguish between low and moderate incomes and the indigent. An IRS representative did not respond to the ABA Journal’s inquiries about the issue.

“Everyone you talk to you will tell you something different, especially if they do not specialize in nonprofit law,” Argyle says.

Many lawyers who perform this kind of work, including Argyle, expect to qualify for the Public Service Loan Forgiveness program. Part of the College Cost Reduction and Access Act of 2007, the PSLF program automatically includes 501(c)(3) employers. Those eligible must work in public service for 10 years and make 120 qualifying loan payments after Oct. 1, 2007.

“That was part of the reason our first team of attorneys joined,” says Jared Milrad, who founded Civic Legal Corps in Chicago in 2013. The office sets hourly rates based on clients’ incomes and household sizes, according to its website.

“Everyone paid something—we wanted to get away from being fully dependent on a grants and funding model,” says Milrad, who moved out of state and no longer works with the organization. “It’s a burgeoning field. There’s a particular concern around the justice gap, and how nonprofit law firms will help low- and middle-income families.”

“It’s been a struggle, to be honest, partially because I’m doing this by myself,” DiFilippo says.

She’d like to leave firm brochures with legal aid groups but says her requests were denied. She’s also found that traditional legal advertising hasn’t worked. People in general tend to find lawyers untrustworthy, she explains, and many haven’t known what to make of her law firm.

Most of her referrals come from private practice attorneys.

“I want the client they don’t necessarily want—people who have limited means, and their issues aren’t really sexy,” DiFilippo says. “That’s perfect for me because that’s what I want to do.”

This article originally appeared in the January 2017 issue of the ABA Journal with this headline: “Pro Bono and Low Bono: Can nonprofit firms bridge the access gap?”